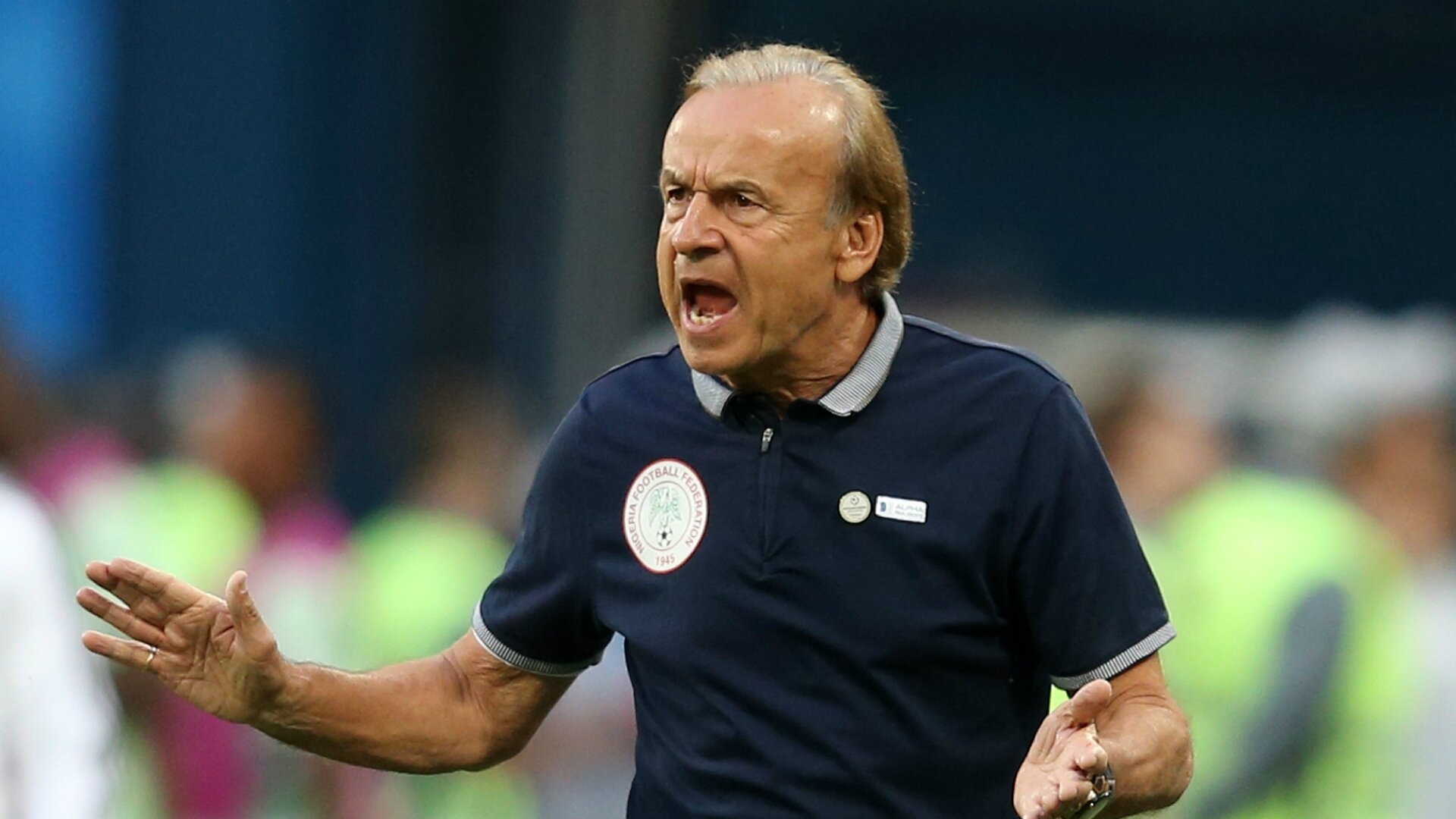 Super Eagles’ head coach, Gernot Rohr is said to be uneasy with a clause in his next contract with Nigeria Football Federation (NFF), which stipulates that he pay tax on his salary, megasportsarena.com reports.

A top source close to the Franco-German gaffer disclosed that, while the coach is ready to abide with other directives in the new contract drawn up by the NFF, he is uneasy with the fact that he will have to pay tax on the same amount of salary he earned in his previous contract.

Aside having to pay tax on the same salary scale as he had in his second deal with the NFF, Rohr is also worried that his assistants will also remain on the same salary as before and he will still have to pay the wages of some members of his technical crew.

Aside those loose points bothering Rohr, the source disclosed that the former Niger Republic, Gabon and Burkina Faso gaffer is ready to put pen on paper on a new deal with Nigeria’s soccer governing body, as he is eager to start work ahead of the Qatar 2022 World Cup qualifiers.

With the race to Qatar set to commence in March, Rohr knows he has limited time, and wants to quickly start making plans for the qualifiers, even before attending the draw in Egypt on January 21, hence confirmation by his source that the coach will be back in Nigeria next week.

On his return to Nigeria, Rohr will accept other terms on his new contract, which stipulate him to reside fully in the country where he earns his salary, to ensure he monitors the domestic league adequately and make his list of invitees available for vetting by the technical committee of the NFF before making it public, all of which the source said are in order.

The source told Owngoalnigeria.com: “First of all Rohr won’t mind living in Nigeria. Secondly, submitting his list for vetting is not a problem. It’s something that can be done as long as he will have the final say on who gets into his team. The NFF just want to be sure that only the best get called up, so no problem.

“The only problem I see is the clause that he will earn same pay but will pay tax. That’s funny because it means he will be taking a pay cut and for what he has achieved since joining Nigeria that’s not fair. Secondly, he wants better pay for those working with him as he presently pays the salary of some of his assistants. The NFF will have to do something about that.”