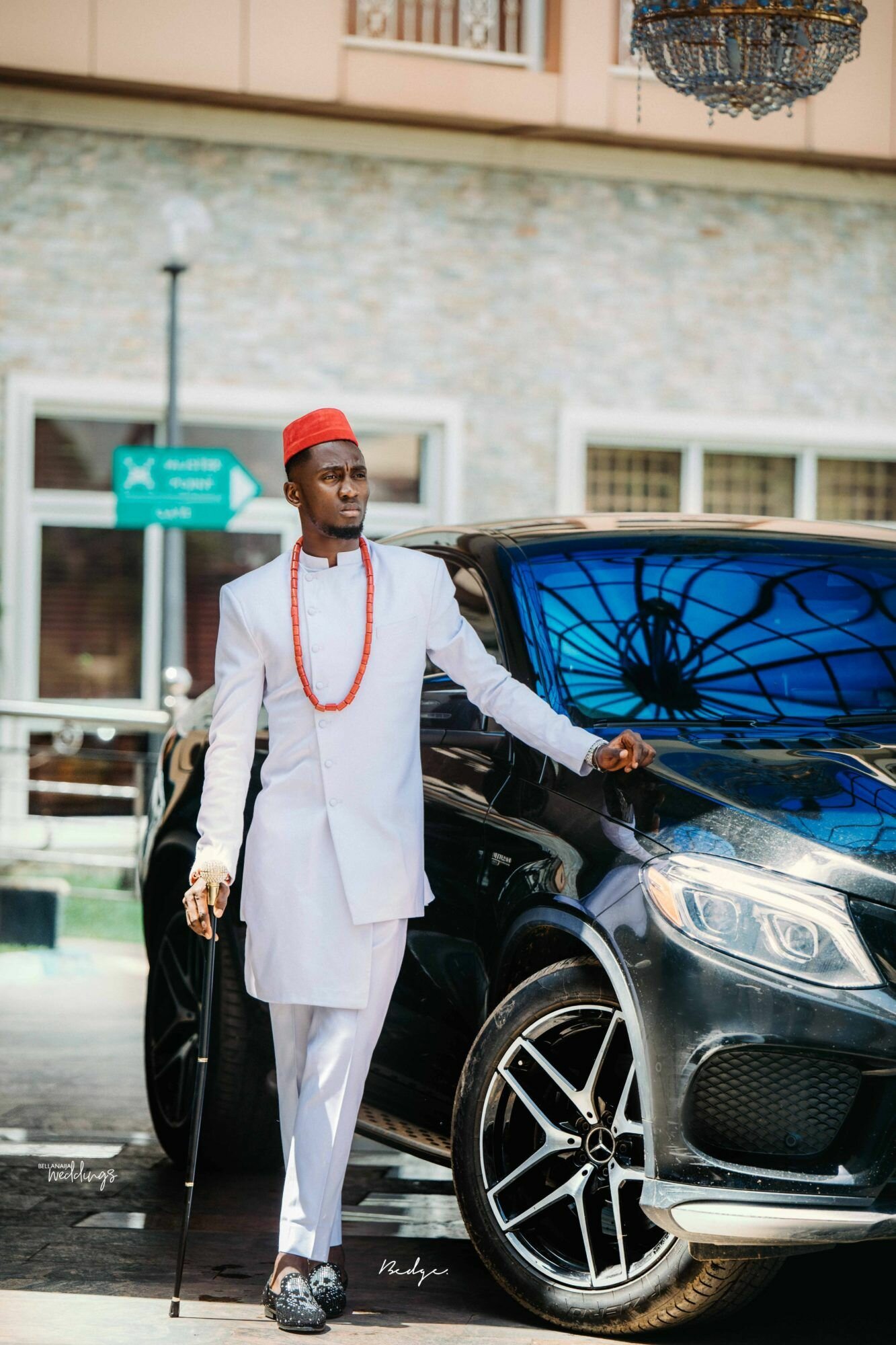 Leicester City of England midfielder, Wilfred Onyinyen Ndidi has received another lift to his image in the English Premier League, as latest financial figures have revealed that he remains the most valuable Nigerian player of the present dispensation.

Megasportsarena.com reports that the latest global players’ market value compiled by Transfermarkt revealed that Ndidi remains Nigeria’s most prized footballer at €45m, which equals the highest value he attained so far in his career as at December 2019.

However, the latest figures mean Ndidi’s market values has shot up from where it was last time out, as his financial rating dropped four months ago because of the coronavirus pandemic and the suspension of football activities in England.

In contrast with that downturn, ongoing summer transfer speculation linking him with three top European clubs – Manchester United of England, Real Madrid of Spain and Paris Saint-Germain of France – has combined with his high mark this season in the EPL to shore up his value.

Same applies to Ndidi’s Nigerian pal at The Foxes, Kelechi Iheanacho, as the former Manchester City attacker is now valued at €15m, making him the fifth most valuable player from the duo’s country playing football across the world.

Iheanacho has also found himself hogging the summer transfer radar, with links coming his way from Newcastle United, Aston Villa and West Bromwich Albion, after an improved season with The Foxes; which has seen his value shoot up to €15m – the highest he has got since June 2017.