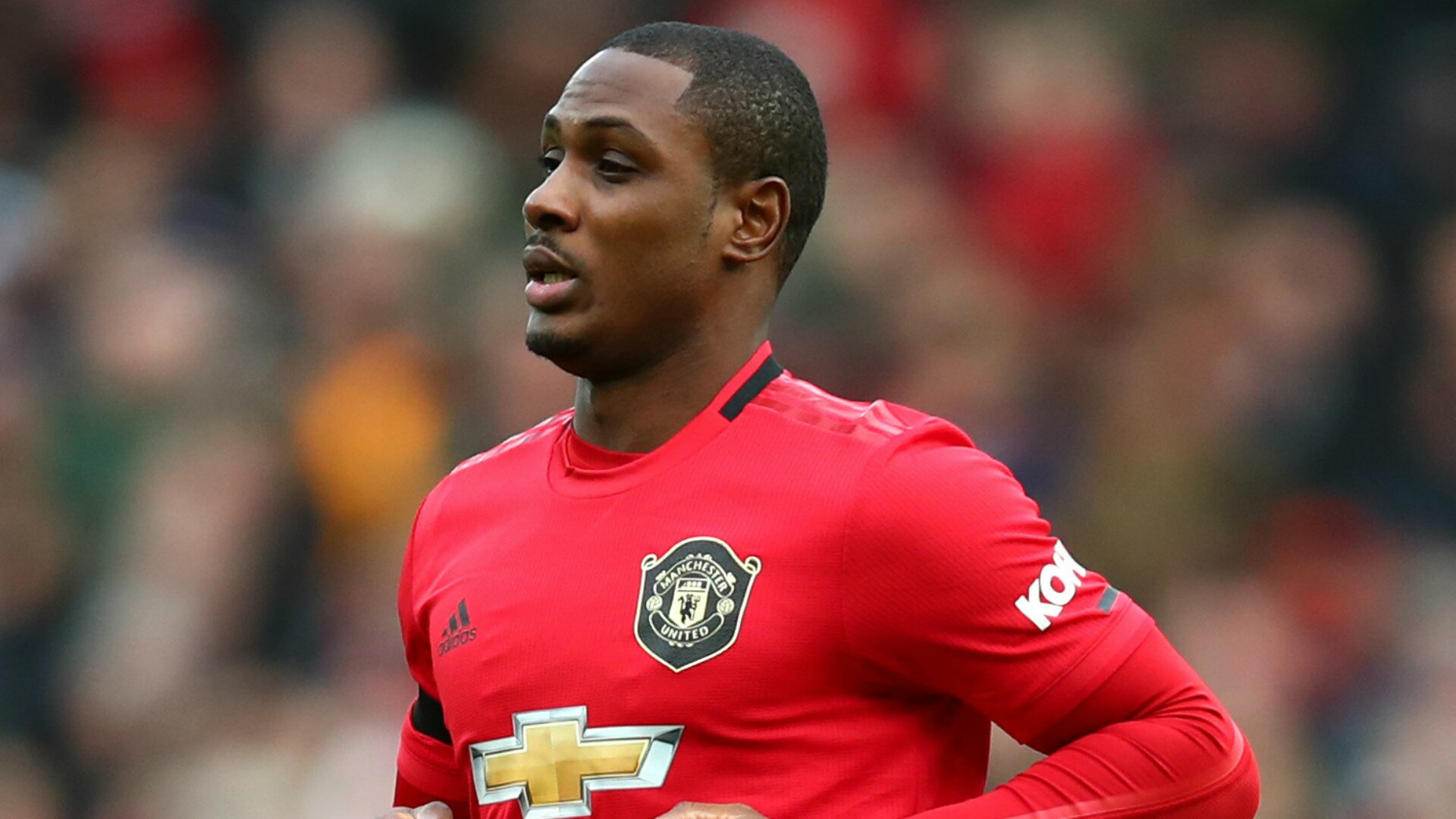 Manchester United of England striker, Odion Jude Ighalo stated ahead of his club’s high-profile derby against Manchester City on Sunday that he is doing well with The Red Devils because he is now playing for his dream club, megasportsarena.com reports.

Ighalo went back in time to recount how he used to support United as a kid, he skipped lunch in order to save money to watch them live on television and how he would crowd into a small room to join fans in the ghetto to follow every second of the club’s games.

That long held childhood passion is now driving him on, seeing him achieve a dream of donning the club’s colours and working hard to make them shine, which has led to three goals in six match, only two of which have been in the starting line-up.

Ahead of Sunday’s Manchester Derby, Ighalo was filled with extra passion to excel against ‘the old enemy,’ and he declared that he would enter the game with a view towards exciting his siblings, who were big fans of the club and would set aside money given to them for school dinners so they could watch their favourite team.

The former Super Eagles’ striker, who was loaned by Shanghai Shenhua of China to his favourite boyhood club on January transfer window Deadline Day, added: “I know many footballers say that, when they sign for a team, this is my dream team. Respect to that but my own case was different.

“Anyone who knows me back from when I was young knows me and my siblings supported Man United, we would pay to go and watch Man United play. In Nigeria, you have to have sports channels to watch that but not everyone can afford it.

“My parents couldn’t afford that so you have to pay a viewing centre to watch that. We would pay to watch that. I grew up in Ajegunle, which is like a ghetto and it was very difficult there. When it would get to the weekend, everybody was excited because they wanted to watch Man United play.

“You have your jersey and you wash it before the weekend. You put them on and go to the viewing centre and it’s crazy there. Some other fans want Man United to lose then you’re a Man United fan and you want them to win and you start arguing, shouting, screaming and all of that.

“In some there are 200 people in this small room. You go to another one and you see 500 people in there. Some people would stand, you’re paying but even then, you’re standing and watching it from afar. There’s a big screen and a little screen and you have to watch there.

“Manchester United were the best team in England. They won every game, every season you’d see them winning the Premier League when Sir Alex Ferguson was here. Everybody wants to associate with a team that’s winning and that’s how I associated myself. I was very young then and growing up, I followed the team to today.

“They also had an association of Man United fans so there would be a meeting once a week to talk about Man United, like a little fan forum. When I remember all that now, I laugh and say ‘wow, from Ajegunle to the Theatre of Dreams’. It’s a great moment for me and I’m enjoying every bit of it. It is the happiest moment of my life, playing for my dream team, the team I supported when I was young.”