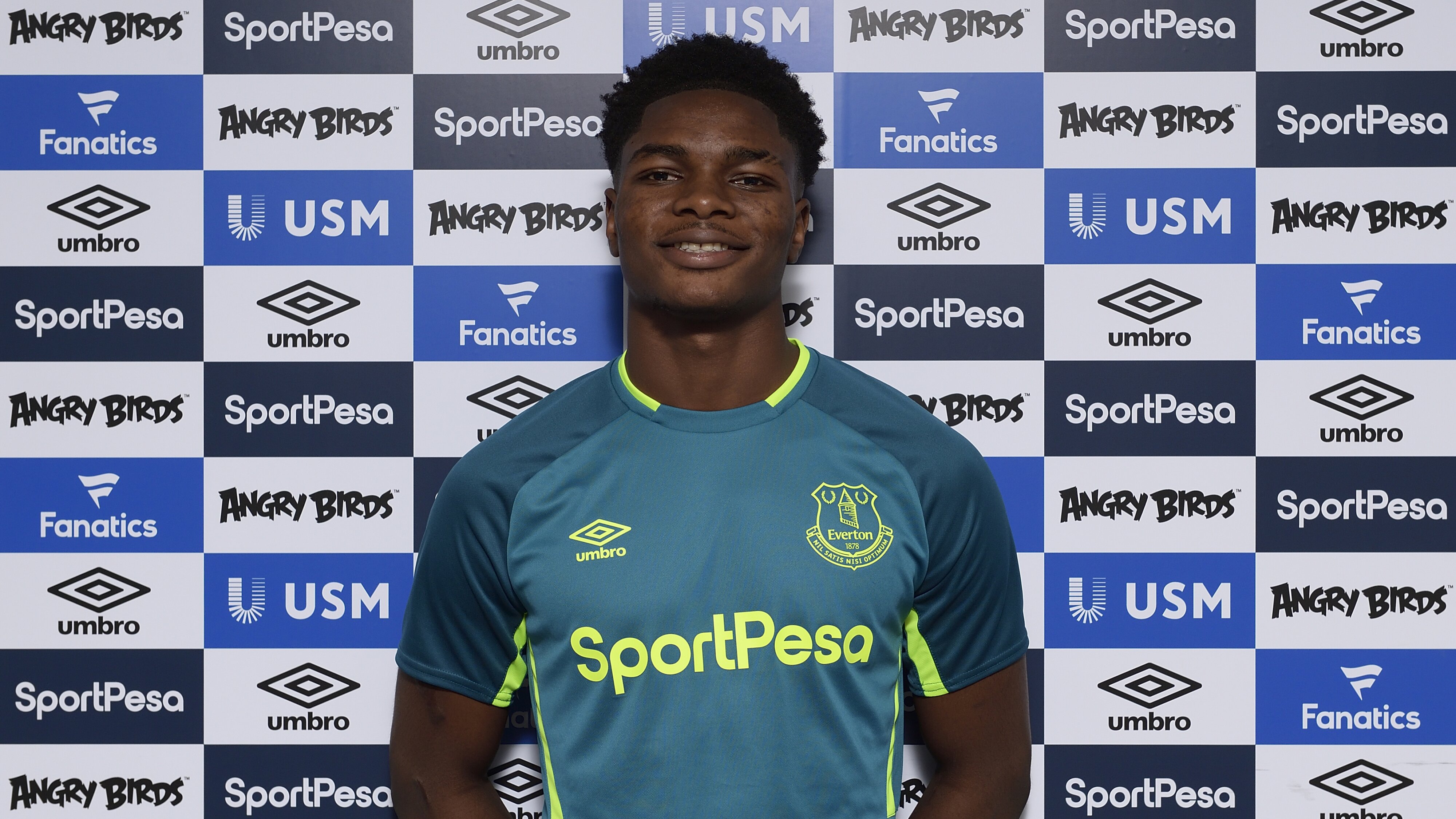 Everton of England youngster, Korede Adedoyin has completed a season-long loan move to Hamilton Academical of Scotland, where the 18-year-old former Flying Eagles invitee will ply his trade till the end of the incoming season, megasportsarena.com reports.

Adedoyin, who signed his first professional contract with Everton earlier this month, made his marks with The Toffees’ under-18 side last term, during which he bagged 13 goals in 21 appearances, but is still deemed not ripe enough for the main squad in the English Premier League.

Consequently, despite having what has been largely described as an impressive campaign, Adedoyin will now spend all of the 2019/2020 season further honing his talents with the Scottish Premier League side.

In the past dispensation, Adedoyin had been one of the star men for Paul Tait’s U18s, such that a number of leading clubs in England and Scotland were said to be in the race for the youngster, but Liverpool Echo reports that Hamilton have won the race to have the talented forward.