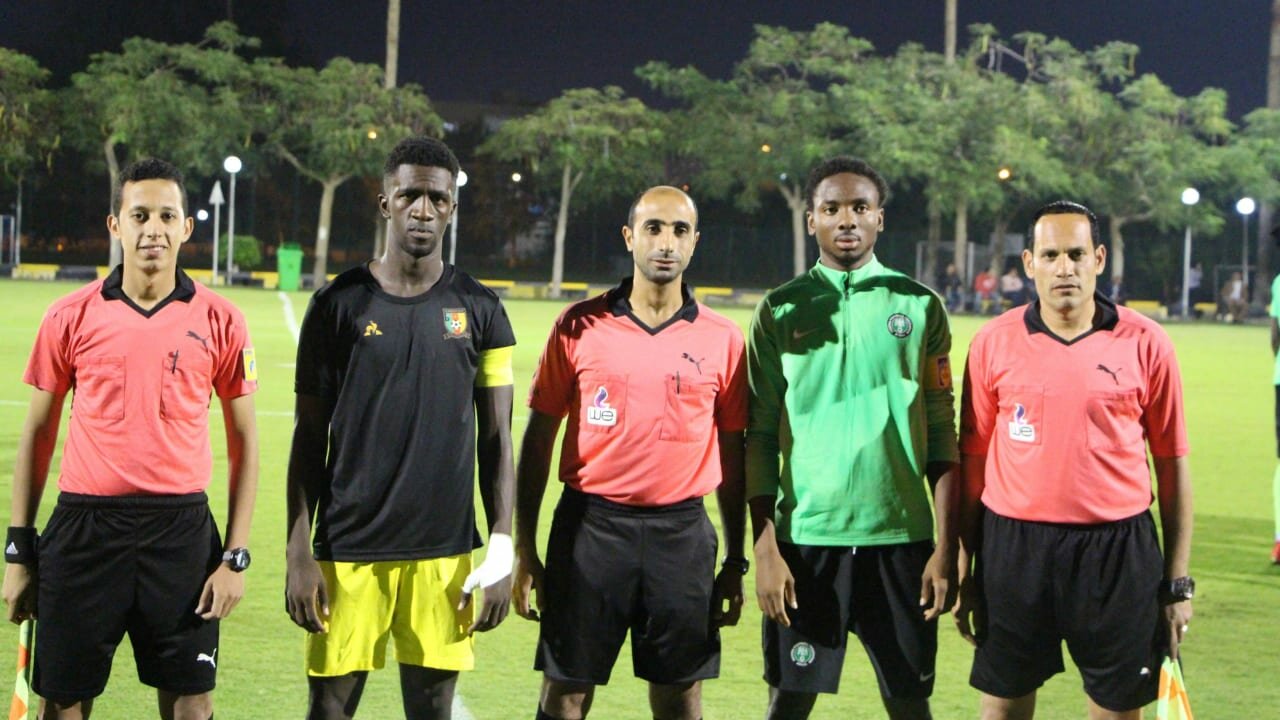 Huesca of Spain midfielder, Kelechi Nwakali has ben named in a list of weight players that are expected to dazzle most at this year’s Africa U-23 Cup of Nations starting on Friday in Egypt, megasportsarena.com reports.

Nwakali is set to captain Nigeria’s Olympic Eagles for their opening match at the competition, as the defending champions battle Cote d’Ivoire, starting 2pm on Saturday, and the former Arsenal of England fringe player has been tipped to shine bright among the array of youngsters.

This is despite the fact that he is still rolling in the wilderness of misfortunes at club level, as his days at Arsenal eventually ended this summer, after The Gunners sent him on loan to VV Venlo and MVV Maastricht of Holland as well as FC Porto of Portugal, before his sealed a full contract with Huesca, but he has failed to hit the ground running at his new base.

Nonetheless, Confederation of African Football (CAF) are still rating Nwakali high, such that the continent’s soccer body deemed it fit to name the Chile 2015 FIFA U-17 World Cup winning captain among the youngsters to watch out for at this year’s U23 AFCON in Cairo, Egypt.

A citation for him by cafonline.com stated: “Date of Birth: 05.06.1998, Club: Huesca (Spain), Previous Clubs: Arsenal (England), Maastricht, Venlo (Netherlands), Porto (Portugal), Position: Midfielder, Shirt Number: 10. Nwakali was Nigeria’s captain in the U-17 FIFA World Cup Chile 2015 where he guided them to their record fifth title, winning the Golden Ball in the process.”