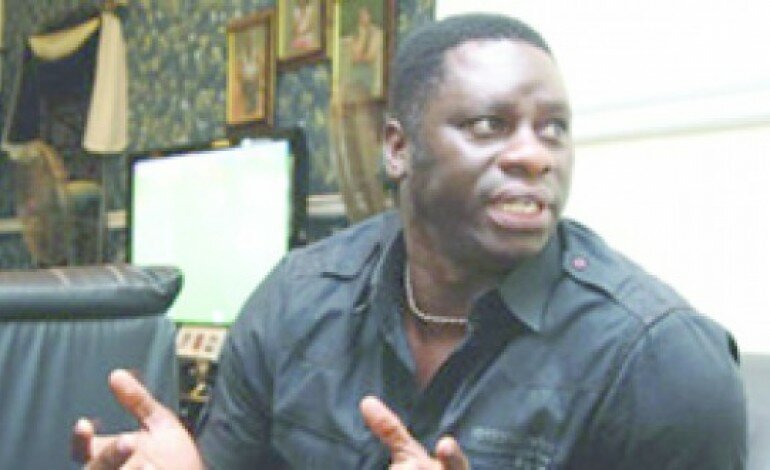 Former Super Eagles’ goalkeeper, Joseph Dosu has added his voice to reactions about the new contract signed by the Nigerian national team’s head coach, Gernot Rohr, and declared that it is a charge for the gaffer to now look at players in the domestic league, megasportsarena.com reports.

With Nigeria Football Federation (NFF) having added a condition in Rohr’s new contract that compels the Franco-German tactician to watch more matches in the league, Dosu reckons that it will be an ample opportunity for home-based players to finally find some level of relevance in the Eagles.

He, however, added during Mega Sports on Star 101.5 FM, Lagos that the NFF also have a role to play in ensuring that the task of monitoring matches in the Nigeria Professional Football League (NPFL) becomes easier for the coach, which he said would be possible once the games start being aired on television.

The former safe hands of Julius Berger FC of Lagos and AC Regianna of Italy submitted with a verdict that Rohr can perform better under the new dispensation once he stays focused on the task of selecting the best players available for the team, at home and abroad.

He, however, put a lot of emphasis on the presence of home-based players in the Eagles’ henceforth, with a view that moving in that direction would further enhance the development of the domestic league and provide Nigeria with a rich reservoir of talents for the future, while also according the coach a ready source of replacements in his squad.

Dosu retorted: “Congrats to Gernot Rohr for his new contract and to the NFF for getting it eventually, but we want to see more from the coach this time. We are hoping to see the invitation of players from the Nigerian league into the Super Eagles.

“The NFF also have to do something about ensuring Nigerian league matches are televised so that it will be easier to monitor the players. Wirth the matches on television, the coach will be able to do a better job with regards to invitation players from the Nigerian league. I hope he will do this under terms of his new contract and I wish him well.”