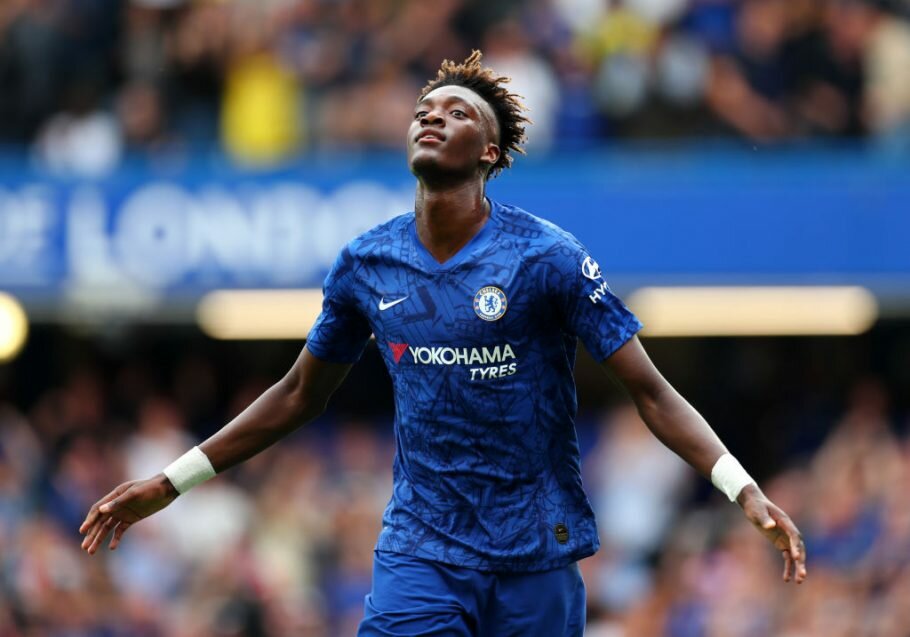 With Abraham haven taking his goals haul in his first ever senior season with Chelsea to 13, following his back-heeled effort in the UEFA Champions League 2-1 win against visiting Lille Metropole of France on Wednesday, Ferdinand believes the whiz-kid has shown a rare mettle.

Ferdinand reckoned further that Abraham’s positioning, quick reactions and immense hunger for goal give him the edge over many of his coevals, with a verdict that the former Bristol City, Swansea City and Aston Villa loan lad could jolly well soon be ahead in the pecking order to striker’s for Gareth Southgate’s England 11 at next summer’s European Championship.

He posited about Abraham: He’s going to score a tremendous amount of goals because what he does is he wants to be in between the sticks, he wants to be in the centre of the goals to score goals. He’s somebody who’s hungry and got a desire to score.

“What I love about Tammy is his first instinct. It’s clean and clinical. He makes it look easy. His first thought is ‘get me in there, get me in there to hurt the opposition, get me in there to score goals.’ This kid here, that’s all he wants to do, that’s an element of his game that doesn’t need working on. He’s scored goals at every level and he’s brought it into the first team.”