Ozornwafor: I’m Fully Focused On This Season’s Targets With Galatasaray 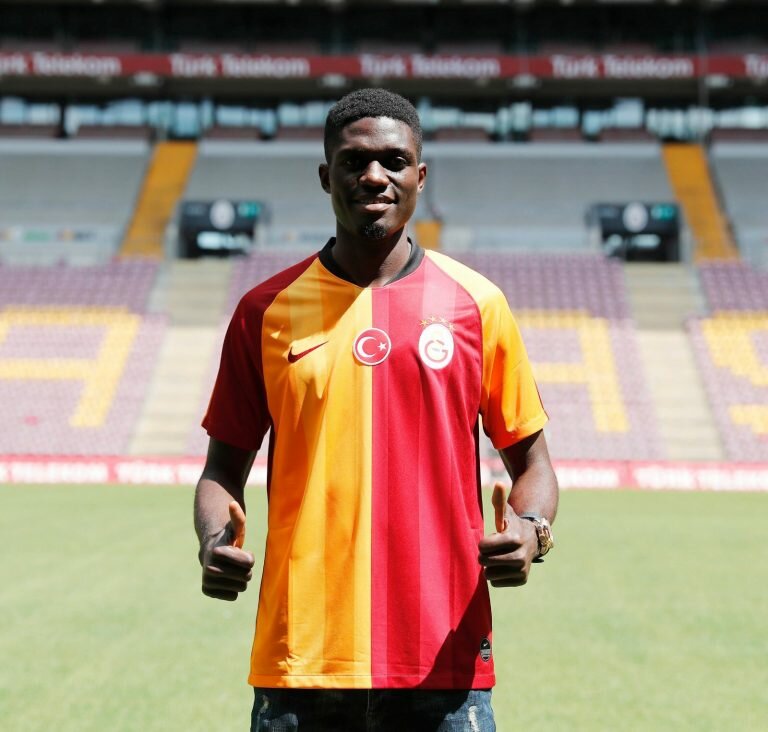 Galatasaray of Turkey defender, Valentine Ozornwafor has declared that he is fully focused on making the best of the new season with the Istanbul-based club, as he is determined to put behind him all the struggles he has faced since moving to Europe and finally stamp his feet down as a full-fledged foreign-based player, megasportsarena.com reports.

The towering former Flying Eagles centre back admitted that things have not been so rosy for him since he left Enyimba of Aba in the Nigeria Professional Football League (NPFL), but the 22-year-old rising star stressed that he is now is ready to fight for a place in Galatasaray’s squad this time out, after spending last season on loan at Almeria of Spain.

He featured in two pre-season games with Galatasaray last summer before he was sent on loan to Almeria, where he helped the club complete the 2019/20 season fourth on the table, and he is now confident of his ability to break into the Istanbul-based side’s squad and finally cement his future with the 22-time Turkish Super Lig champions.

He concluded with a verdict that his time has come to justify his value at Gala, having arrived amidst great expectations in a fee of €300,000 last summer, and he believes he has now gained enough experience and exposure from his time in Spain to help him finally make his mark in Turkey, where he says he is back to fight for a regular starting spot.

Ozornwafor stated emphatically: “It was a good time for me in Spain with Almeria last season but unfortunately we missed out on qualification to the Spanish top tier after our exit in the Playoffs but I believe they can even do more this season.

“Now I am back at Galatasaray and focused on the new campaign; we already started the season with a win and I just want to focus on getting myself into the team and impressing the coaches during training.”