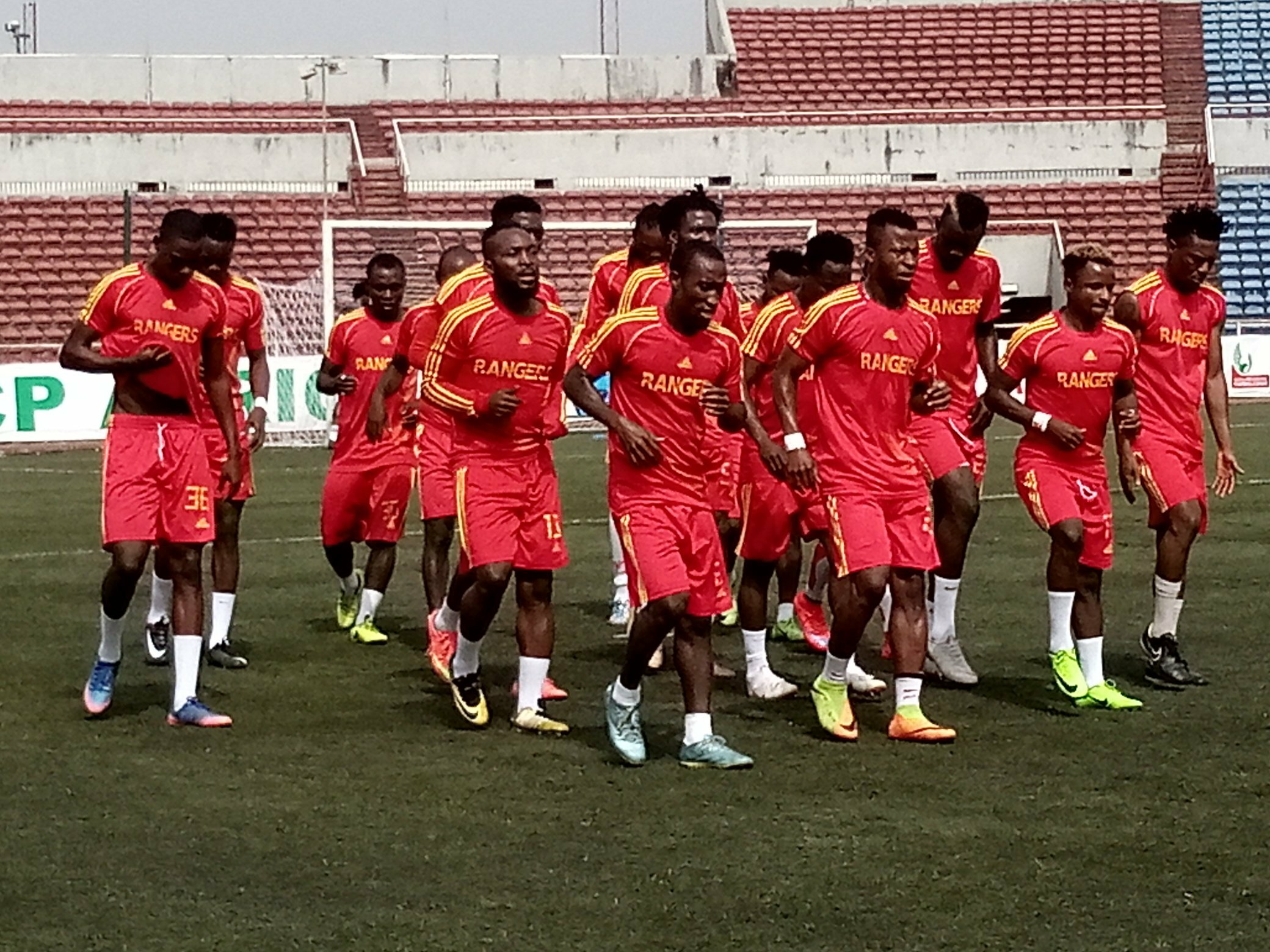 Despite admitting he was worried seeing the Coal City lose their last two matches, home and away, in the continental array, after also starting very badly in the domestic league, Chukwu believes their historic pedigree will see them storm back to reckoning.

The ex-national team captain added during Mega Sports on Star 101.5 FM, Lagos that he is not happy seeing his former club get a single win, one draw and three losses to garner four points out of possible 15 points after five matches in the NPFL.

Within the same spate of time, The Flying Antelopes have scored three goals and conceded six, with two defeats at home, to maintain 18th position on the NPFL, while a 3-1 loss at home to FC Pyramids of Egypt in their first match of the Confederation Cup group stage at Nnamdi Azikiwe Stadium in Enugu was followed by another slump away to Al-Masry of Egypt last weekend.

The Enugu State-owned club’s ex-captain, general manager and chairman, however, enthused that everything will turn round for the best in the coming days, as the team will be reinvigorated with a new lease of life and any straggling player would be asked to leave; with a view that good results will start rolling in once the new technical crew finally settles down.

Chukwu stated: “We are not happy with the way things are currently going with Rangers, but I believe they will soon turn it around. The NFF has already given us a coach, Salisu Yusuf, and we also brought in Mbwas Mangut.

“They will both contribute their experience to the team, and I am sure they will help us get back to how we used to be before. Rangers is a team to be reckoned with any day, anywhere, ever since history. We have won the African Cup, and we made Nigeria proud before.