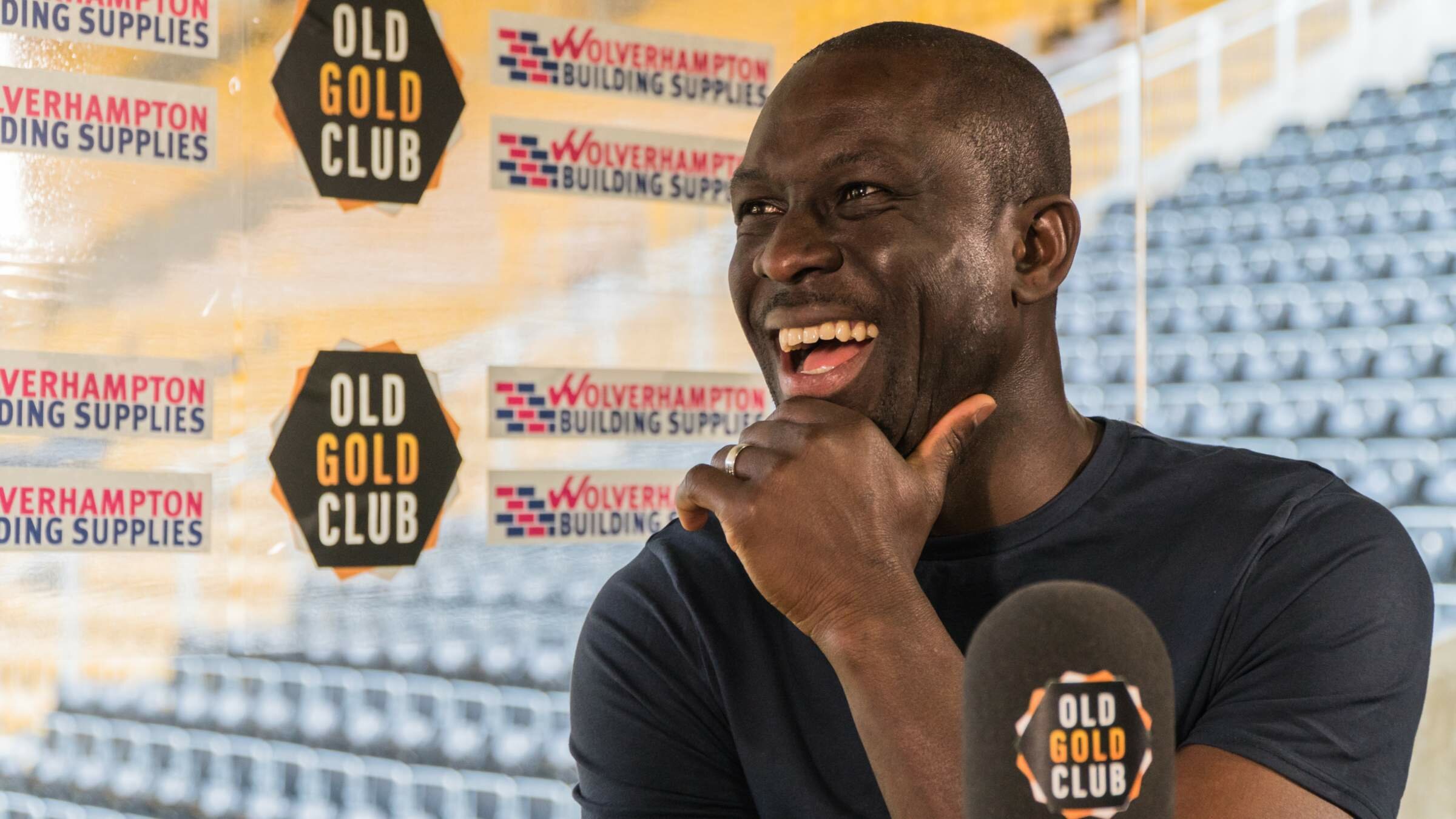 Former Wolverhampton Wanderers of England midfielder, Seyi George Olofinjana (aka The Black Pearl) has expressed delight with the club’s bright results so far this season, in both the English Premier League and UEFA Europa League, megasportsarena.com reports.

Although he acknowledged that the team initially found it difficult mixing EPL matches with their continental campaign, Olofinjana added that it is good to see Wolves eventually pick up in both championships, and believes they will do even better on all fronts.

The dark-skinned former Super Eagles midfield enforcer, who also played for SK Brann Bergen of Norway as well as Hull City and Stoke City of England, but now runs Imperial Football Academy in Odogbolu, Ogun State, added that he is highly elated any time he sees Wolves playing well.

He added that it is not enough for them to play well, but most important to get results, which he pointed out have been good so far, hence his verdict that Wolves, who also recently had retired former Eagles’ goalkeeper, Carl Onuoha Ikeme on their cards, have done well so far this term.

With Wolves set to take on Beisktas of Turkey in their last match of Group K of this season’s Europa League, Olofinjana added that he is happy to see his former team second on the log, behind Sporting Braga and ahead of third placed Slovan Bratislava, which he says is another strong reflection of the strides being gained this season at Molineux Stadium.

Olofinjana enthused in an interview with Brila FM: “I am happy to see Wolves doing well again. Initially, they found it hard to cope with playing on Sunday in the Premier League and then on Thursday in Europe; but now they have settled down and doing well. I am sure they can still get some better results and end the season well.”