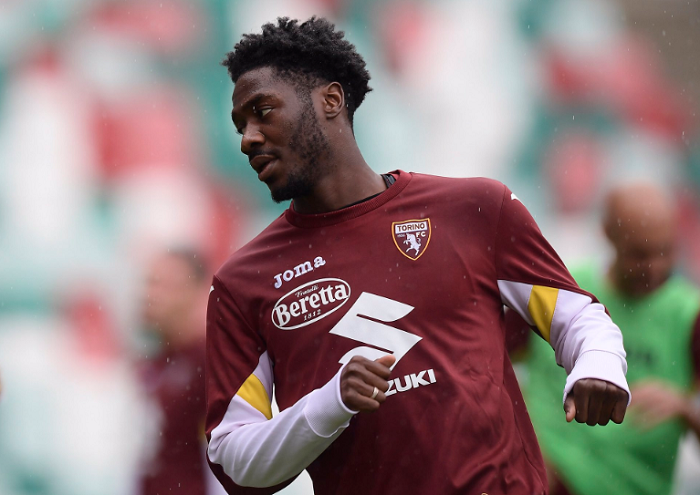 AS Torino of Italy defender, Ola Aina has declared that he is determined to ensure he maintains a consistent high level of good performances any time he is on the field of play, because he always wants to be considered among the world’s best set of players at all times, megasportsarena.com reports.

While his form with the Nigerian national team, Super Eagles, continues growing steadily, same does not apply to him at club level, as his performances at Torino during his time on loan from Chelsea of England have dipped since he signed a full contract with his Turin-based Serie A side.

The dark-skinned full-back, who earlier played on loan from Chelsea t lower division side, Hull City, added that he always has a strong desire to always stand out on the pitch, hence his pledge to continue working hard and eventually be labeled a world-class player in the nearest future.

While the versatile full-back is already being regarded as one of the fastest players in the Italian Serie A, Aina insists he is yet to arrive, as he wants to keep growing personally, while also boldly looking towards achieving lots of team honours by winning trophies, as he did during his days in the youth teams of Chelsea.

Aina said: “I want to keep good level of playing as long as I can, I feel like I am not really a kid anymore, I want to start wining trophies, titles and leagues, playing week in, week out. I want to maintain a level that I have done my best, I am doing my best, a level that people can look at and say that’s world class. A consistent level.”