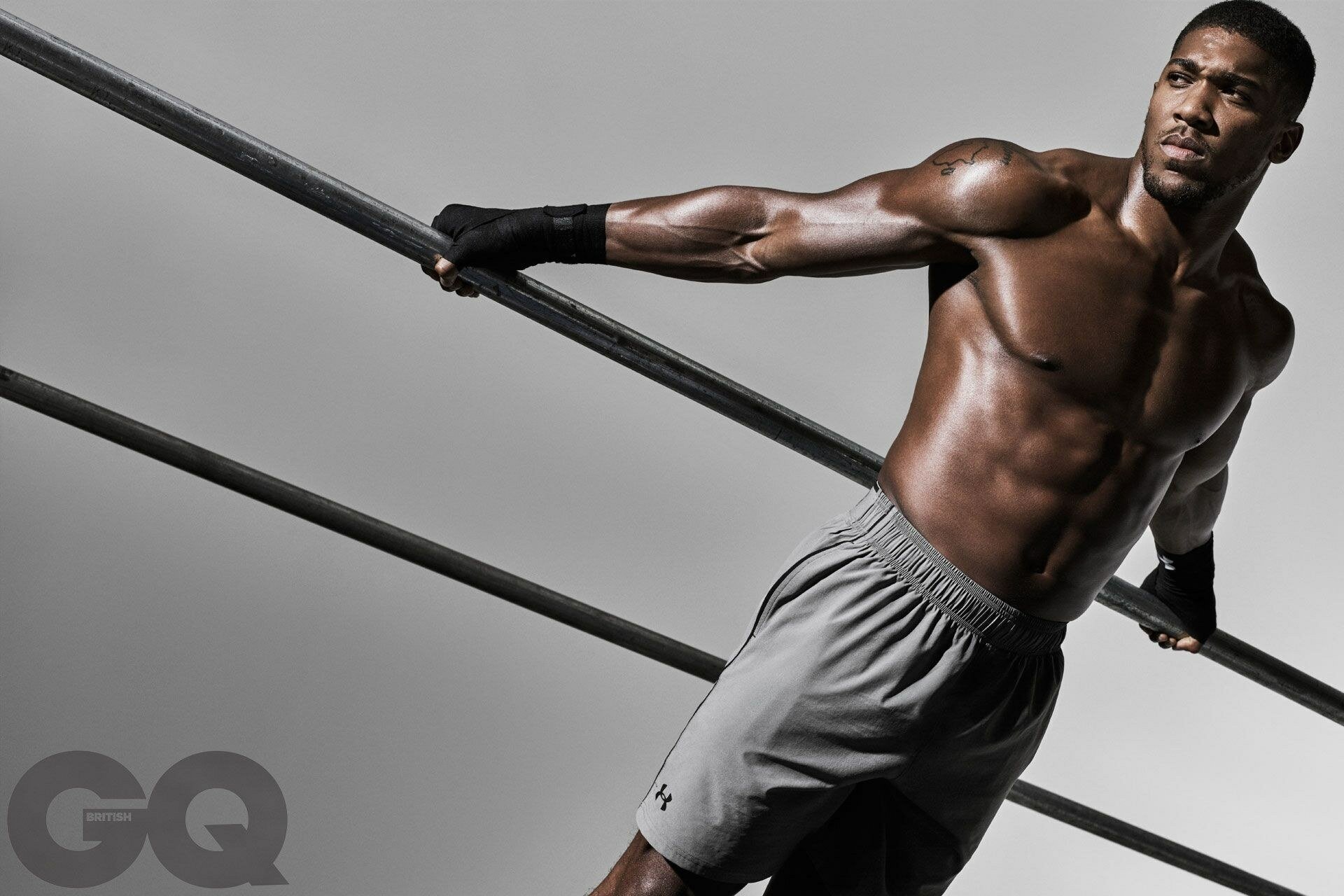 Nigerian-born British heavyweight boxer, Anthony Olaseni Oluwafemi Joshua is surprisingly set to earn more than world champion, Andy Ruiz Jnr in their title rematch this Saturday, as the former three-belt holder will get $85m from the fight in Saturday Arabia, while the Mexican will smile home with $13m.

Megasportsarena.com gathered that, although Ruiz is the current champion, after shocking Joshua in the seventh round fo their first fight on June 1st in New York, he will earn less, because the contract was drawn up for two bouts at a time he was an unsung journeyman.

In fact, Ruiz had only been called in to tango ‘AJ’ a month after the original challenger, Jarrell ‘Big Baby’ Miller was dropped for failing a drugs tests, such that it was several mouths that were left agape when the America-born Mexican eventually took Joshua to the cleaners in The Big Apple.

Despite that shock victory, though, Ruiz continues being underrated and rated low, such that the bigger pay for Saturday’s rematch had already been fixed for Joshua to earn more than the title holder, who will now have to pull off another shock in order to get stronger bragging rights and lay claim to a heftier pay day in his next title defence.

A report by sportsmaill adds: “Joshua stood not just 6ft 6in tall but an estimated $60million fortune above the poverty line before he came to strike oil in the Arabian desert. Yet his pending bonanza is now but the fourth highest purse in ring history.

“Floyd Mayweather has obliterated all the records, if not quite broken the Bank of America. Two hundred and seventy-five million dollars — spell it out, say it slowly — for giving UFC star Conor McGregor a boxing lesson.

“Before that, $180m for finally facing Manny Pacquiao, whose compensation for losing came to a comparatively meagre $120m. McGregor, by the way, picked up the same $85m (£66m) which will give Joshua the heftiest pay-night ever for a British boxer.

“Yet richer pickings await AJ in a fight against Deontay Wilder or Tyson Fury next year for the undisputed world heavyweight title, if only he can avenge the monumental upset inflicted on him by Andy Ruiz Jnr in New York’s Madison Square Garden six months ago.

“Generous consolation has come with the price Saudi Arabia has been willing to pay to exploit intense interest in this rematch to advertise the dramatic ruins of the ancient city of Diriyah — the Kingdom’s original capital — as a heritage tourist site.

“Their successful bid to move the fight from Cardiff’s Principality Stadium to the temporary 16,000-seat arena that has risen from the dunes in only two months has funded the bulk of the purses. The DAZN digital TV streaming network in America has chipped in.

“More revenue will be forthcoming from the £24.95-a-pop Sky Sports Box Office coverage, but it is Saudi money for which the two combatants are most grateful. Joshua’s potential take (home pay) increased en route from South Wales to the Middle East from $55m to $85m.

“As a holder of dual Mexican-American citizenship, Ruiz was empowered to use the United States government’s warning against travel to Saudi to hike his share from $9m to $13m. Not, of course, that the two of them bank all that money.”