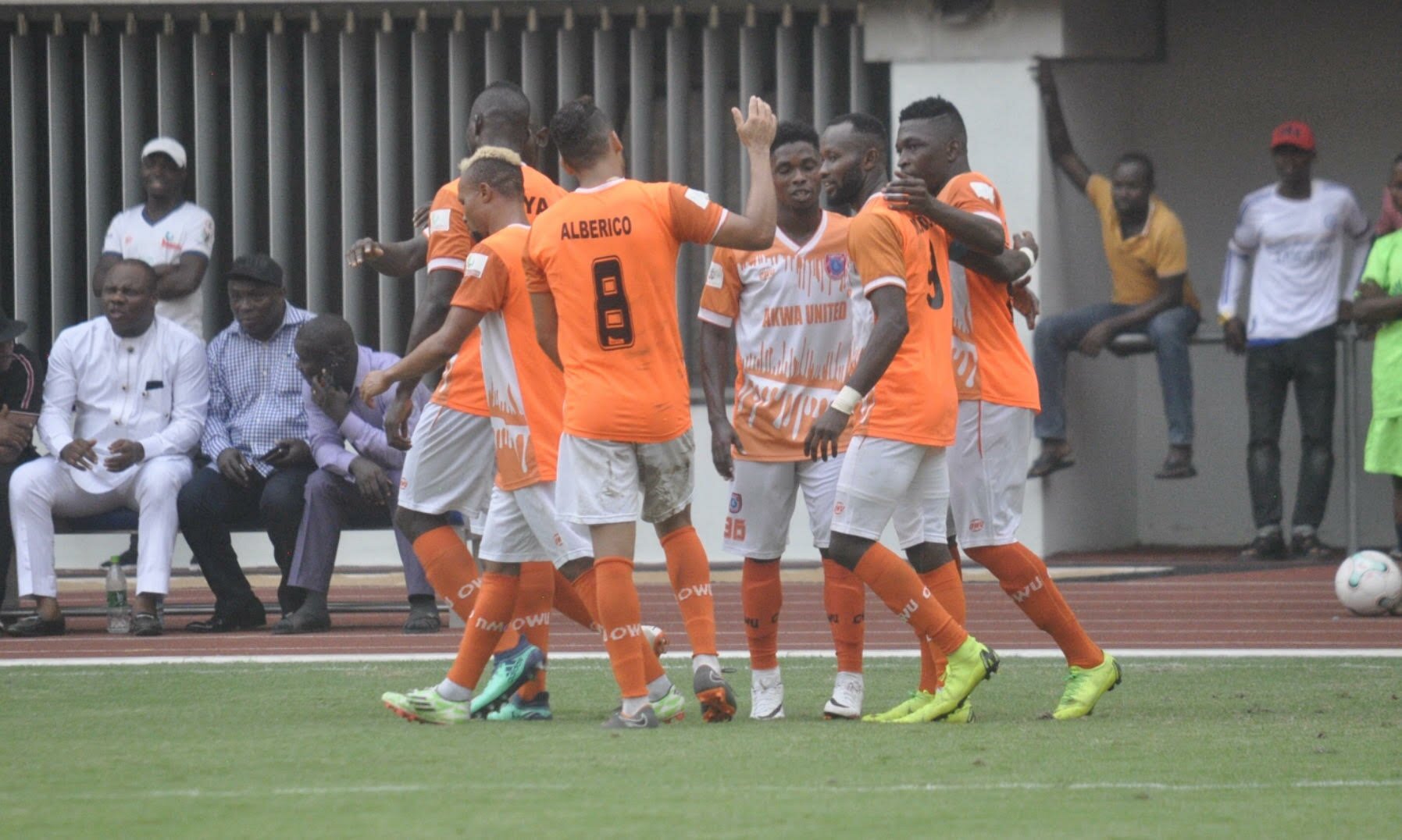 Akwa United of Uyo coach, John Sam Obuh has stated delight with his club’s victory in their last match of the Nigeria Professional Football League, as he believes spanking Adamawa United of Yola 4-0 marks a turning point in The Promise Keepers’ ambitions for the season.

Megasportsarena.com reports that the ex-Golden Eaglets and Flying Eagles coach argued that his players had always given their very best in all the matches before last Sunday’s win, but believes their efforts will now be rewarded with results.

He added during Mega Sports on Star 101.5 FM, Lagos that the only difference in Sunday’s match and every other game his side have prosecuted so far this season is that his players were able to convert their scoring chances.

It turned out to be Akwa United’s first win of the season, as the Uyo-based had earlier failed to win in six games, until a hat-trick by Ndifreke Effiong and one from Paul Obata, sealed the rout of Adamawa and help Obuh’s side climb out of the relegation zone to 14th on seven points.

While thanking God for the victory, Obuh also revealed that the players received a massive boost with a lot of psychological talk and they were able to settle into the game quickly enough, all of which he attributed to the extra tactical approach and mindset they put into the game.

Obuh added: “We are happy with the victory. It was a good reward for our efforts so far. We have been trying hard even before now, but the results were not just coming. Now we are very happy.

“We will try hard to build on this result and keep working to get the right tactics. We must stay focused and keep our balance in order to get the results we need.”