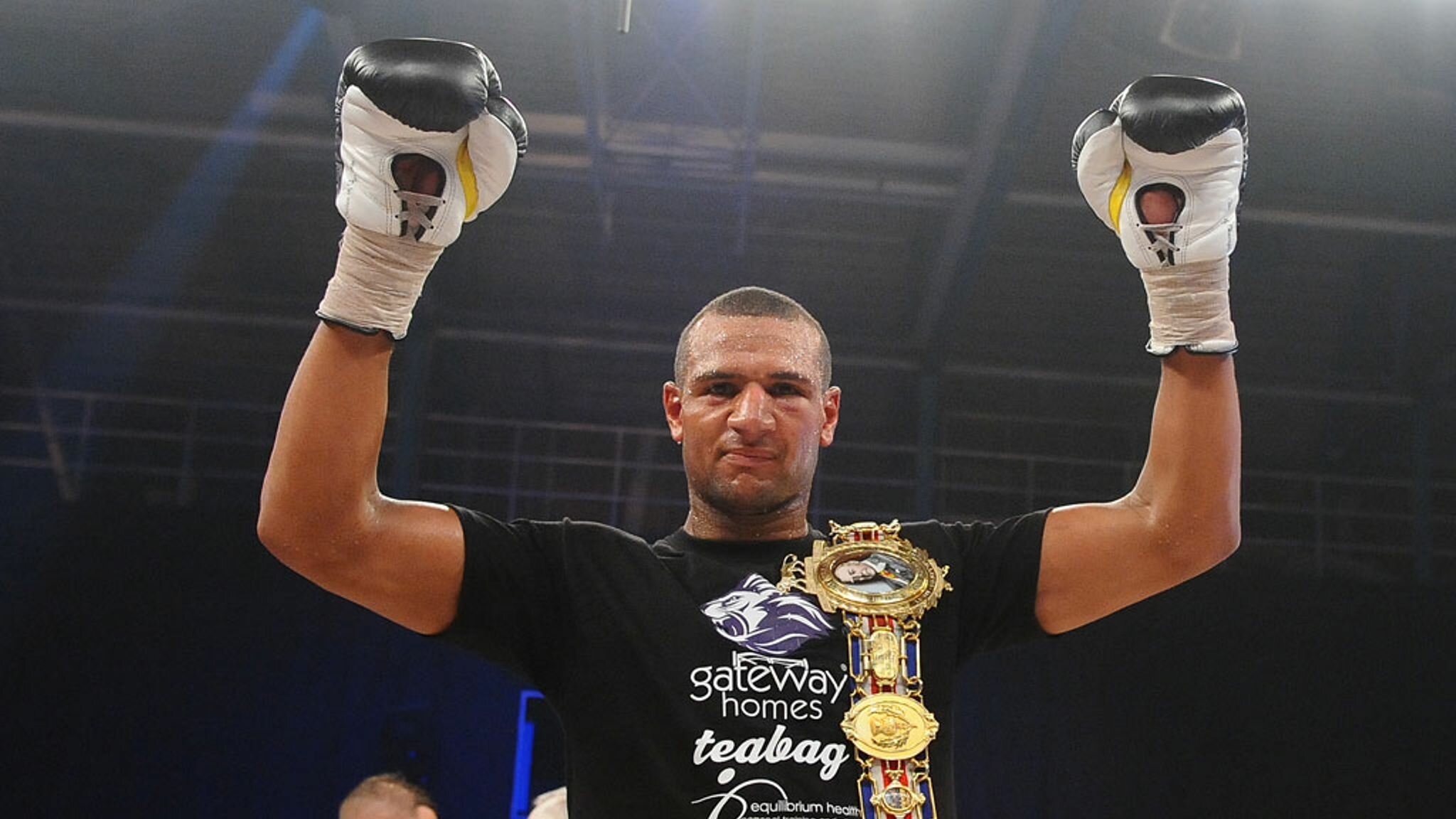 Nigerian-born British boxer, Bob Ajisafe picked a tough opponent in the next stage of the highly explosive Golden Contract Challenge, as he will now take on Hosea Burton in quarter-finals of this year’s edition, starting at 7.30pm on Saturday, megasportsarena.com reports.

It will be a clash of the competition’s two most experienced entrants, as Ajisafe and Burton will highlight the light-heavyweights will take centre stage in the competition that allows all fighters to choose their own opponents.

They have each won British titles, with Ajisafe once in the spotlight when he shared a ring with Tony Bellew in a Commonwealth title fight, and Burton’s only loss came against Frank Buglioni on another glorious of night of fight history in Britain.

Ajisafe was left with the final pick and had no choice but to select Burton, meaning the two most successful fighters will meet at the earliest opportunity, which Ajisafe admitted was unexpected and Burton tagged it ‘final before the final’ in the prestigious contest.

Abubaker “Bob” Ajisafe (born 13 April 1985) in Nottingham and now based in Leeds, who held the British light heavyweight title in 2014 and the Commonwealth belt at same level in 2015, challenged for the IBO version of his weight category in 2016.

He turned professional in 2007 after a successful amateur career, winning his first six fights and competed in the Prizefighter tournament of 2009 but lost in the quarter-final to Carl Dilks; yet wins over Ovill McKenzie and Phil Goodwin in 2009 set him up for the Commonwealth title held by Bellew.

During the title fight in September 2010, Bellew took a unanimous points decision despite being knocked down in the fourth round, but Ajisafe bounced back during his next fight against Darren Stubbs in July 2011 for the vacant English light-heavyweight title.

He won after a cut above Stubbs’ eye forced a stoppage and then successfully defended the title against Travis Dickinson in December 2012, then took a unanimous points decision from Dean Francis when they met for the vacant British light-heavyweight title in March 2014.

He subsequently beat Leon Senior and then Matty Clarkson to win the MaxiNutrition Knockout Trophy in November 2014, which makes him a potneital winner in the Golden Contract, ahead of which Ajisafe (19-3) said: “It’s unexpected,” and Burton (24-1) added: “This is actually the final. I can beat any of these, he can beat any of these.”