Dele Alli Gets Mourinho’s Praise For Apologising Over Coronavirus Joke 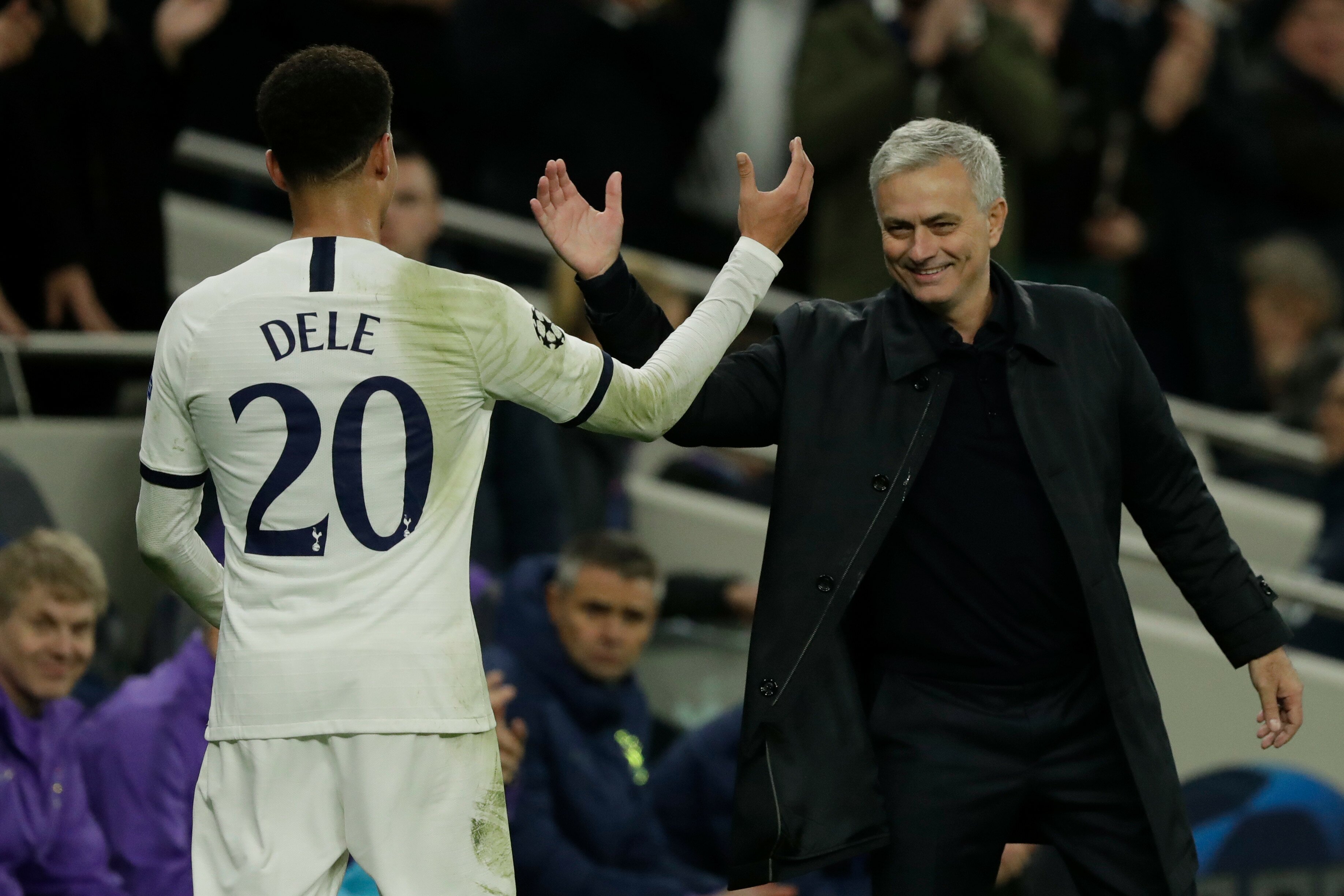 Tottenham Hotspur’s Nigerian-born attacker, Dele Alli has received words of praise from his coach, Jose Mourinho, after the Nigerian-born star issued a formal apology to the people and nation of China, over the bad joke he cracked on social media about the ongoing widespread coronavirus disease in The Oriental Nation.

Megasportsarena.com gathered that the 23-year-old Alli said he “let himself and the club down” after posting a video on Snapchat in which he appeared to mock an Asian man while joking about the virus outbreak, which as of Friday had killed 1,381 people in China.

Alli deleted the post and released an apology on Chinese social media platform Weibo, but the Football Association have written to Alli to ask for his observations regarding the initial post, and Mourinho praised the lad for showing “remarkable humility” in apologising for a social media post about coronavirus.

Mourinho disclosed: “Of course I spoke with him about that. But for me it was quite an easy conversation because he was very sorry about, let’s say, the mistake. But it was never his intention to hurt, it was not his intention to offend.

“He immediately regretted it, he immediately recognised. For me that’s the best feeling that he can show, and to have to have the humility to apologise is remarkable, because sometimes young people make mistakes and they don’t realise they make the mistakes.”

While also acknowledging that he was wrong to mock an Asian who was seen to be suffering from the ailment, Alli admitted what he posted was not funny at all, and went on to apologise for what he admitted was a thoughtless use of the internet during his leisure time.

Alli solemnly apologised for posting a video on Snapchat in which he joked about the outbreak of coronavirus outbreak and quickly deleted the entry, then expressed his remorse via a fresh video on Chinese social media platform Weibo.

Alli appeared to misuse more time on his hands to fool around, as Tottenham are currently on their English Premier League winter break, with their next fixture a trip to Aston Villa this Sunday, ahead of which the England international took to social media to post what has turned out to be a rude joke, and he admitted letting himself and Spurs down.

While issuing his contrite statement via Chinese social media platform Weibo (PA), Alli admitted it was not a funny thing he did, but concluded with a word of sympathy and prayer for China and all people that have been affected directly or indirectly by coronavirus.

Alli said: “Hi guys, it’s Dele; I just wanted to apologise on my behalf for the video I posted on Snapchat. It wasn’t funny and I realised that immediately and took it down. I let myself down and the club.

“I don’t want you to have that impression of me because it wasn’t funny and I realised that straight away and took it down. It isn’t something that should be joked about. I’m sending all my love and all my thoughts and prayers to everyone in China.”