Ocheho Confirms That National Handball League Will Hold In October 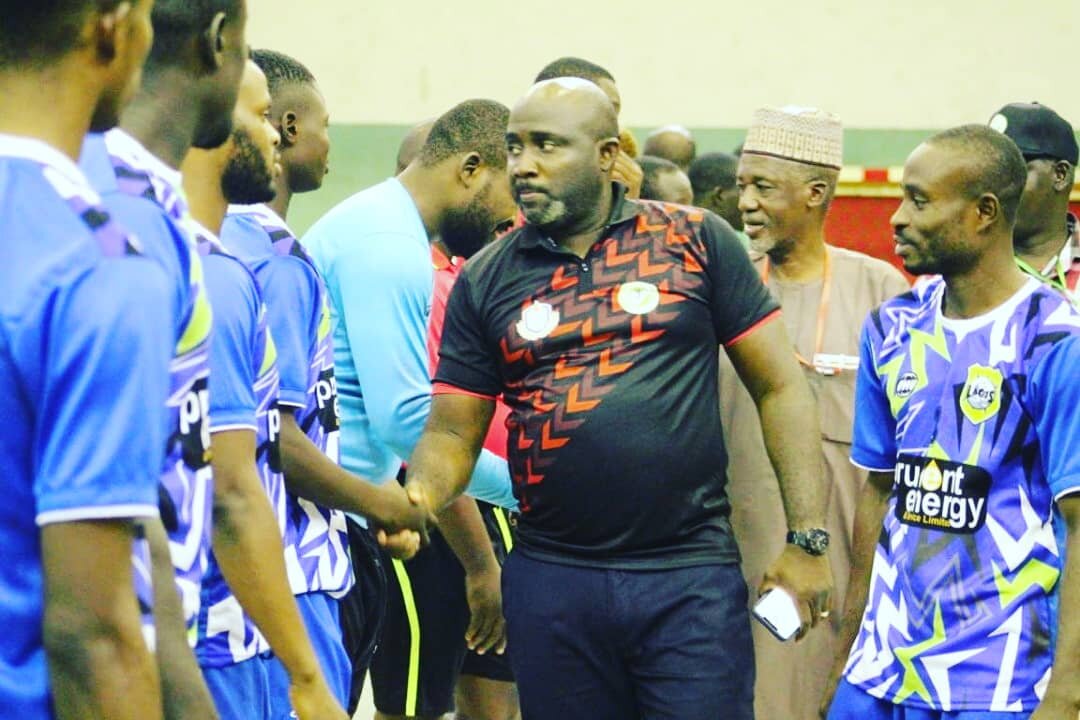 The president of Nigeria Handball Federation (NHF), Sam Ocheho has confirmed that this year’s national league championship will hold in the month of October, megasportsarena.com reports.

Although many players, coaches and officials have been yearning for the elite competition to commence soon, they would be disappointed to hear Ocheho’s confirmation of October for the contest.

Consequently, all expectations have now turned fully on counting down towards the tenth month of this year, after Ocheho said the 2021 Prudent Energy Handball League will no longer be in phases but will hold on consolidated basis in October.

He added that the decision was made after due consultation with stakeholders, who he also disclosed rightly argued that playing the competition in the month of Ramadan was not ideal, hence the decision of the HFN’s board listened to the wishes of the stakeholders.

The HFN president added that a major factor in arriving at the decision to keep the spike off on hold till October is that this year’s edition of the Prudent Energy Handball league will hold on a consolidated basis, as against the pen status it had last year.

Ocheho concluded: “In the revised calendar released by the Handball Federation of Nigeria, the top-tier premier handball league, which was hitherto played in phases and the first initially slated to hold in Abuja this May, will now hold in October in one consolidated event.

“The first phase of the Prudent Energy Handball Premier League 2021 would have held in May but Stakeholders were not prepared to play through the Ramadan. Some wanted the division one to hold to bring about more competitiveness in the league as that will ensure demotion and promotion of new teams.

“I must emphasise this is no fault of the sponsors as they are ready and willing to work with the decisions of the handball community. The teams will play round robin games amongst themselves and the league winners as well as the relegated teams will be decided.”