Okoye: Switching Allegiance To Nigeria Was Quite An Easy Decision For Me 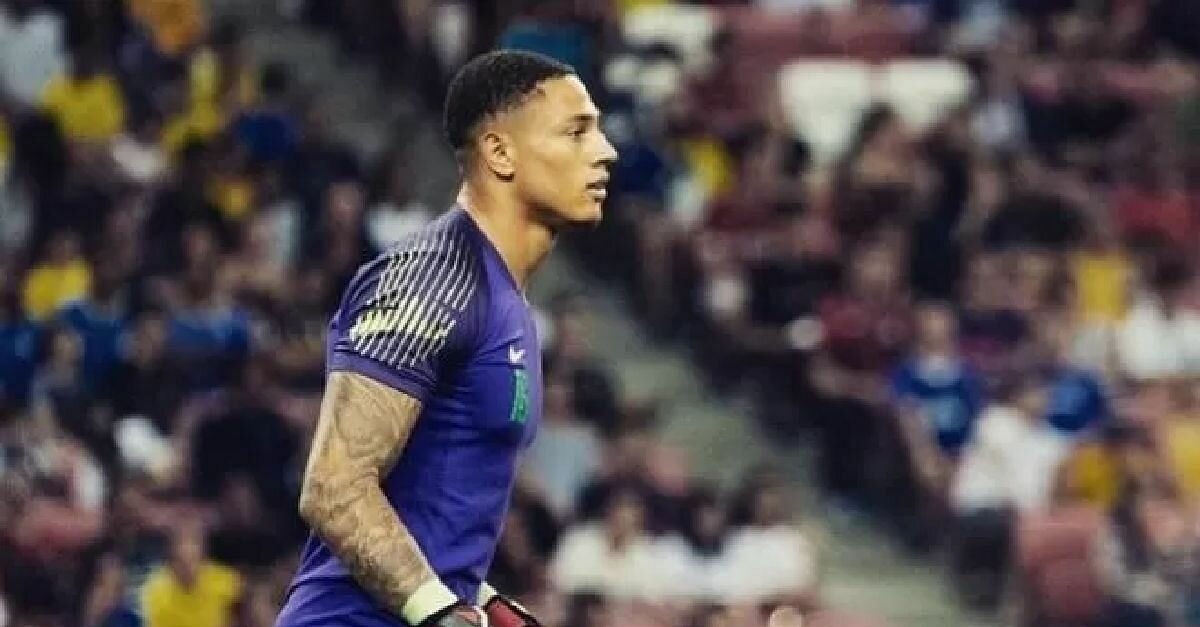 Fortuna Dusseldorf of Germany goalkeeper, Emil Maduka Okoye has come out with a down-to-earth confession that he did not find it difficult making up his mind to commit his international future to Nigeria, as he always had a passion of playing for his father’s country, megasportsarena.com gathered.

Although born in Germany to a Nigerian father and German mother, Okoye recalled how much he loved Nigeria with a passion, such that it was quite an easy decision for him to arrive at when the offer of a senior national team career with the Super Eagles came his way.

Okoye expatiated that he decided to commit his international future to the Eagles over Germany because of the love he has for the West African nation, despite the fact that he had not been to Nigeria for 14 years prior to his invitation for an international friendly against Brazil in October.

That match held in Singapore, with Okoye getting off the bench as a second half substitute in a pulsating 1-1 draw, after which he made his first trip to Nigeria for last November’s 2021 Africa Cup of Nations qualifying matches against Benin Republic and Lesotho.

Though the 20-year-old shot-stopper did not get to feature in any of those matches, he says that he got to the bench for both games was enough satisfaction for him, even as he seeks to follow in the footsteps of the team’s former captain and ex-first choice in goal, Vincent Enyeama, who he described as his biggest inspiration while watching the Eagles over the years.

“Simply the love for Nigeria and the way I grew up, it was an easy decision. It’s always being a dream to play for Nigeria, the chance came and I took it directly. There was no second I wanted to waste. Now we are a big family, every player is like a brother to me. I am learning everyday from every player when I’m with the Eagles. It’s a blessing to be part of this team.”