Cyriel Dessers Labels Super Eagles’ Invitation Something ‘Special’ To Him 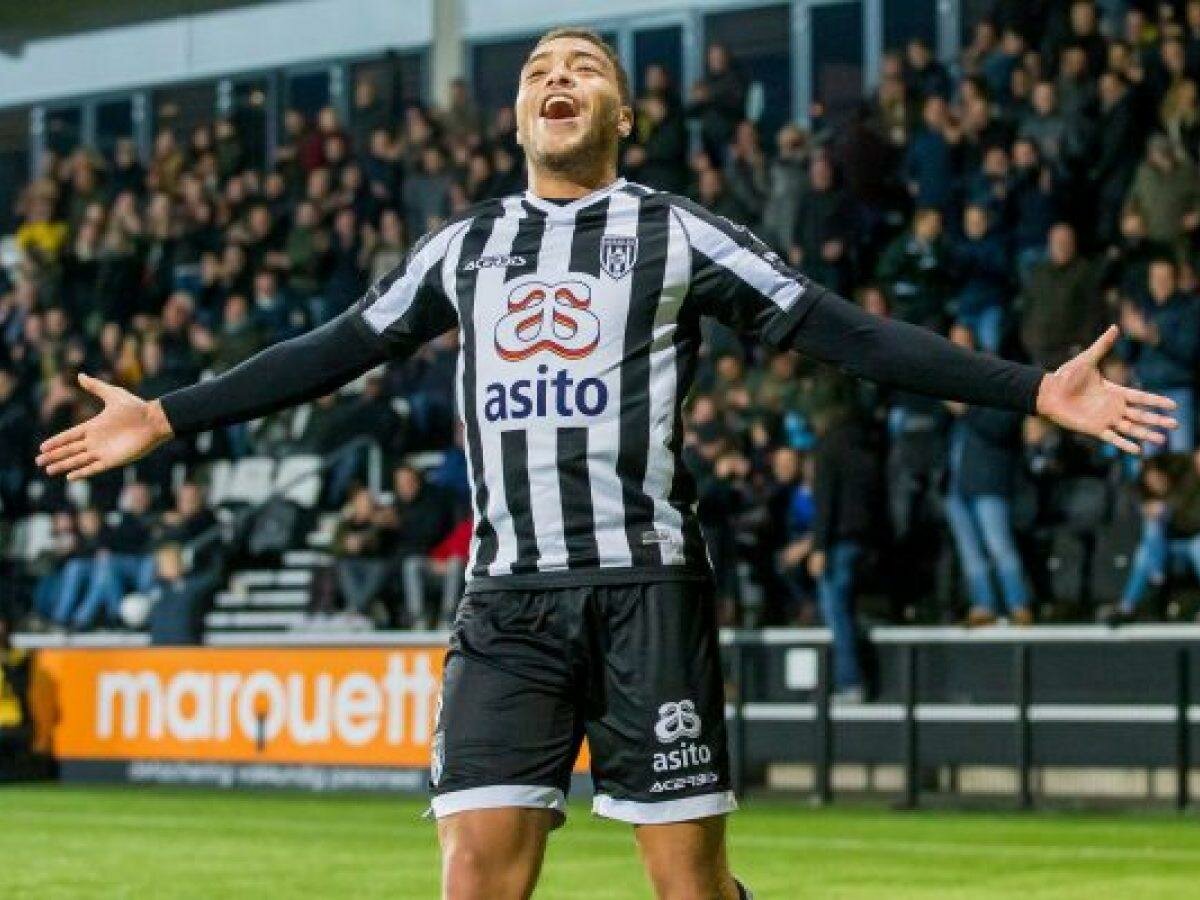 Heracles Almelo of Holland striker, Cyriel Olamide Dessers has described his maiden invitation to the Super Eagles as a very special development, which he admits he feels like he is in a dream and is still finding hard to believe, megasportsarena.com gathered.

He confessed that he was so excited hearing the news that his name had been included in the Eagles’ 24-player list to battle Sierra Leone home and away in forthcoming qualifiers for the 2021 Africa Cup of Nations, such that he even felt someone was playing a trick on him.

While recalling how he felt he was being pranked with the news, as many fans had already sent several messages to him and some even called him to congratulate him, the former FC Utrecht and NAC Breda hitman further revealed that even his Nigerian mother was surprised to hear the news of his call-up and she didn’t believe it at first.

The mulatto lad, who has a Belgian father and is the current leading scorer in the top-flight Dutch Eredivisie, with 15 goals from 25 games as well as three in the FA Cup (KNVB Beker), recalled how happy his mother was when she called her to break the news, which he says will now help him make his mark for Nigerian football as well as for his personal career in the game.

“I grabbed my phone and took a look but I thought they were the same messages I saw earlier, then I saw a tweet from the Super Eagles. I checked if it was a verified account. I sent a message to the head coach, asking if it was real or not. It was for real which was an unbelievable feeling.

“You can watch the Premier League or Real Madrid and Barcelona, but they watch Heracles Almelo as well. This is a really special compliment for me and for the club. That is really nice, really special.”