Yarmolenko: We’ll Beat Nigeria On Tuesday Because Of Our Fans 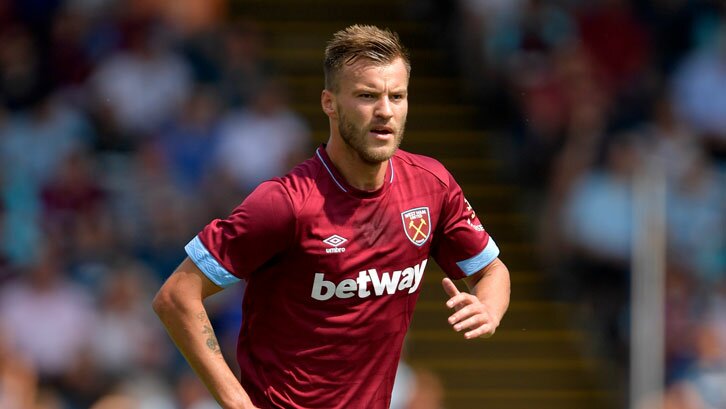 West Ham United of England midfielder, Andriy Yarmolenko has declared that he and his colleagues in Ukraine’s national team want to beat Nigeria’s Super Eagles on Tuesday in order to make their fans happy, megasportsarena.com reports.

Ahead of the home game at Dnipro-Arena, Yarmolenko stressed that Andriy Shevchenko’s team not only want to make their fans happy, but they also know the quality Nigeria can give, hence their determination not to take the West Africans lightly.

He also banking on current form to make a world of difference, as Ukraine have been great since the start of the 2020 European Championship qualifiers, winning four of their five matches and are the joint-best defensive team with only one goal conceded, along with England and Belgium.

The Hammers’ star declared as much after reports emerged that Shevchenko wants to use Tuesday’s friendly to try some players that have limited opportunities to play for the national team in recent matches, especially as Celtic midfielder, Marian Shved is back in Scotland after suffering an injury, which has left a position open in the squad.

Although Shevchenko said he will make some alterations to his squad for the Nigeria game, Yarmolenko stressed that anyone chosen to play will still give the same zeal they all imbued ahead of the two ties in the first international break of the new season, the first of which they won 3-0 away to Lithuania 3-0 in an Euro Championship qualifier on Saturday.

Yarmolenko, who has also been sidelined with an Achilles injury and got his first international game in a year against Lithuania, said: ”When we were going to the stadium, we saw how many of our fans were on the streets.

”They were even more surprised when they went out to work out and saw how many were in the stands. Thanks again to them.

”I am sure that we will play with full force against Nigeria in Dnipro as we will be supported by the fans. All for them. In general, I missed Ukraine, the Ukrainian fans. “