Rangers Gained Confidence After Winning Away To Warri Wolves – Yusuf 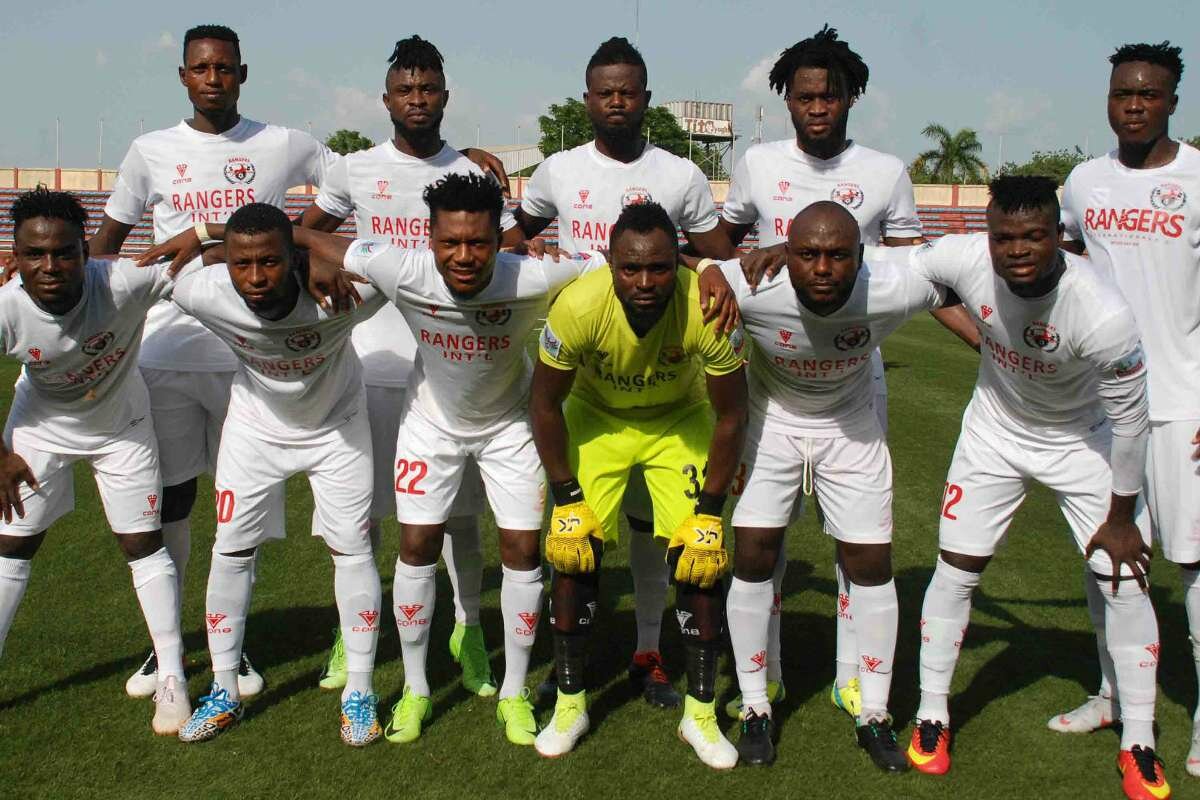 Rangers International of Enugu coach, Salisu Yusuf is still basking in the euphoria of his side’s 2-1 win away to Warri Wolves of Delta State in the Nigeria Professional Football League (NPFL), as he says the victory has added confidence to his embattled squad, megasportsarena.com reports.

With the away victory coming just few days after The Flying Antelopes battled to a 1-1 draw at home against a lowly club from Mauritania in the CAF Confederations Cup, many followers of the NPFL were shocked with the outcome in Warri, and Yusuf admits it is a result his side must work hard to consolidate on, even as they have four matches outstanding in the league.

The Super Eagles’ assistant coach, who is secondment from Nigeria Football Federation (NFF) to the Coal City side, due to their continental campaign, said he was happy to finally get and away win with the club and praised the players’ fighting spirit in the game.

He added during Radio Nigeria Network News that that they now have to keep their feet on the throttle, in order to keep winning crucial matches and soar further up the NPFL table, even as he declared that they will try as much as possible to get good results in all their outstanding four matches over the next handful of weeks between now and February.

Yusuf submitted: ‘Confidence is growing in the team and we are now thinking of doing better in subsequent matches. We have worked on our defence, because you cannot build your attack without first blocking the defence. That’s what we did against Warri Wolves, and we got the away victory. We will keep working and keep trying to get better results.

“That was what we have been fighting for since I took over the club. This is the beginning of more away wins to come. We have been close to winning some of our away matches in the league, but ill luck has been the order of the day.”