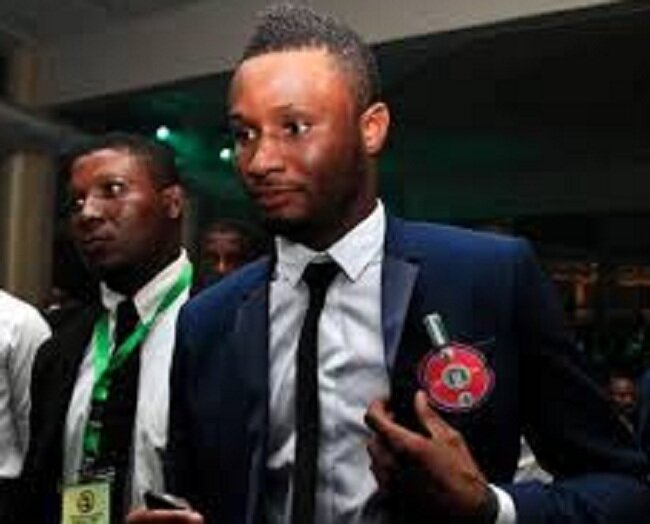 In the wake of the historic feat by the club he recently left unceremoniously, after falling out with the officials on account of continued action at the onset of coronavirus, Mikel pointed out that he has no grudge against the Turkish Super Lig club and congratulated them for last Wednesday’s victory.

Though Mikel’s close friend, Eddie Ogenyi Onazi has also left Trabzonspor and former Super Eagles’ invitee, Anthony Nwakaeme was an unused substitute in the final, the ex-Chelsea of England star revealed that he still has s a soft spot for the Trabzon-based side, as he was excited seeing them end their 10-year trophy wait by beating Alanyaspor in the Turkish Cup final.

A goal in each half – from Abdulkadir Omur in the 25th minute and Alexander Sorloth on the dot of the 90th – helped Trabzonspor secure a heartwarming 2-0 win over Alanyaspor, thereby bringing back memories of the last time they won silverware in 2010, with conquests of the Turkish Cup and Super Cup.

Mikel, who is still unattached, despite being linked with Botafogo and Nacional of Brazil as well as some other top clubs in Europe, including a possible return to Trabzonspor, took to social media to reveal his emotions and the 33-year-old star posted: “Congratulations, Trabzonspor on winning the Cup final. Well done, boys and the city deserve it”