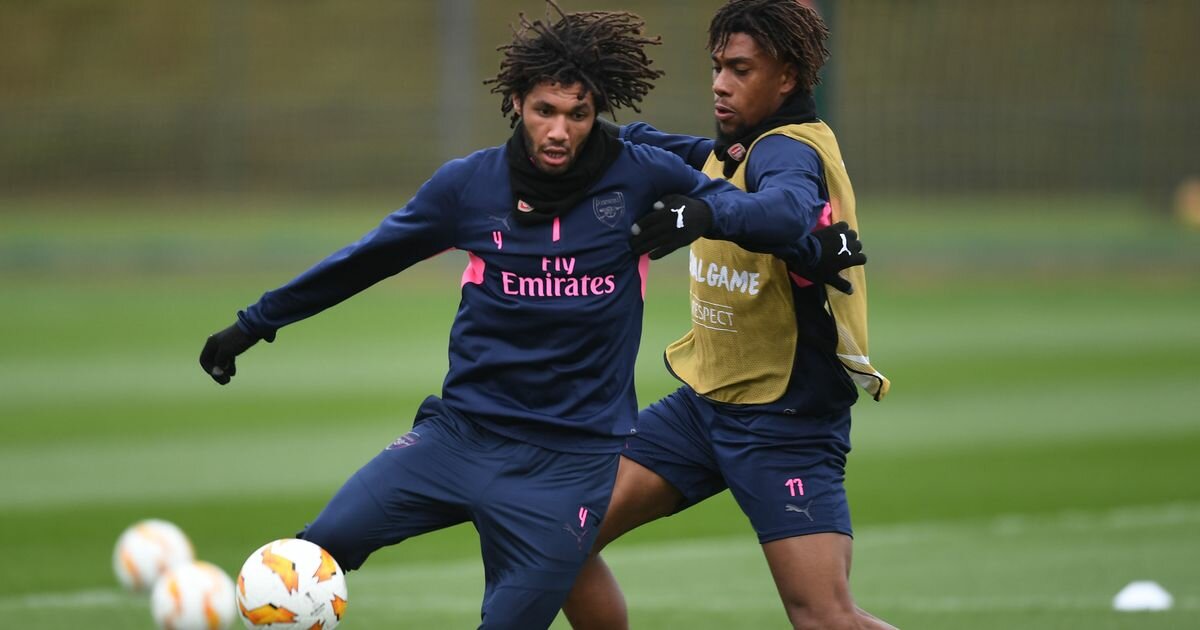 Super Eagles playmaker, Alex Iwobi has expressed a deep sense of sympathy with his Arsenal of England teammate, Mohammed Elneny, over the ouster of his country, Egypt, from the Africa Cup of Nations, megasportsarena.com reports.

Although Elneny would have ended up on the opposing side against Iwobi had South Africa not sent his team packing in the round of 16, The Gunners’ star admitted he feels some pain for a team and colleague that also deserve to go far at the continental soccer showpiece.

Iwobi is a of a view that Elneny is a great player and Egypt a big squad, who should have done better as hosts of Africa’s showpiece football championship, in which they are the leading champions over time, with a total of seven titles to their name.

He also spoke about Elneny’s efforts at making him feel at home in The Land of The Pharaohs, which he said was a gesture extended by a club mate to a member of a rival country who could have ended up becoming an opponent at one point or the other during the competition.

Despite their rivalry in Africa, Iwobi, who was Arsenal’s under-21 team captain before gaining promotion to the main team five years ago, said he appreciates the efforts Elneny gave him in the North African country, whose fans he equally praised for according the Eagles warm receptions.

Iwobi told CAFOnline.com: “The exit of the hosting team is sad. We know the quality of Egypt players and their quality.

“Elneny is a great friend. He was too concerned to help me in Egypt and he is one of my closest teammates at Arsenal.

“It’s not the first time for me in Egypt. It’s a great country and everyone is helping and welcoming us greatly.”