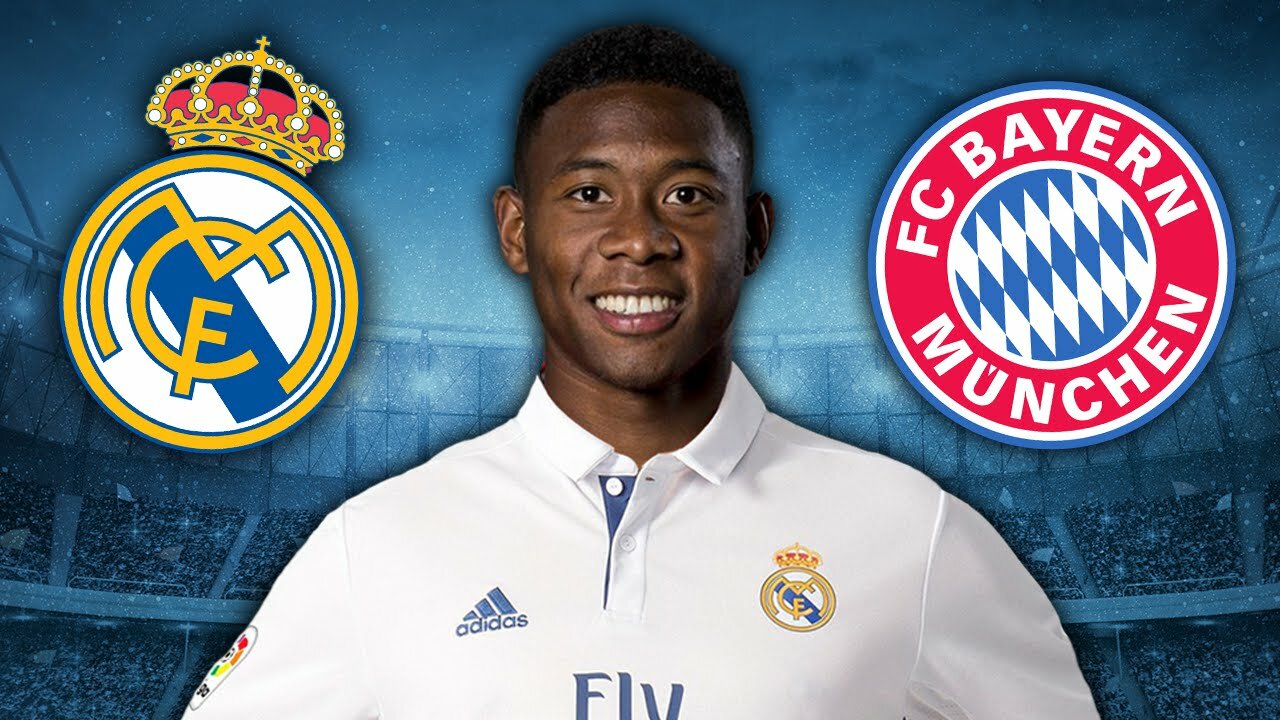 Bayern Munich of Germany left-back, David Olaktokunbo Alaba could jolly well be the player to replace Real Madrid captain, Sergio Ramos at the Spanish LaLiga side, should plans already in place by Los Blancos see light of the day, megasportsarena.com reports.

Although Alaba has been in the news of late with links at Chelsea, Manchester City and Liverpool of England as well as Paris-Saint Germaine of France, the Nigerian-born Austria international, who has been playing as a centre back in recent months, could now be on his way to Santiago Bernabeu instead.

This is sequel to updated information out of The Land of The Armada, indicating that Madrid are reportedly set to push ahead with plans to snatch Alaba, after the versatile defender announced his exit from Munich.

Details of the report by sportsmole adds: “Alaba will become a free agent in the summer when his latest contract with Bayern, where he has spent more than a decade in the first team, comes to an end.

“The Austria international is one of a number of centre-backs to be linked with a switch to the Bernabeu, along with Dayot Upamecano, Kalidou Koulibaly and Jules Kounde.

“However, Upamecano is to join Bayern from RB Leipzig at the end of the season, while Kounde and Koulibaly are likely to be out of Madrid’s price range this summer.

“That leaves Alaba as their best choice to strengthen at the back, with Spanish outlet AS reporting that Los Blancos are confident of reaching an agreement with the 28-year-old.

“Madrid are expected to lose long-serving skipper Sergio Ramos at the end of the campaign when his existing deal expires.“

Victor Osimhen In Contention For Return To Action With Napoli
Megasports
https://t.co/CzCHGjV1hy