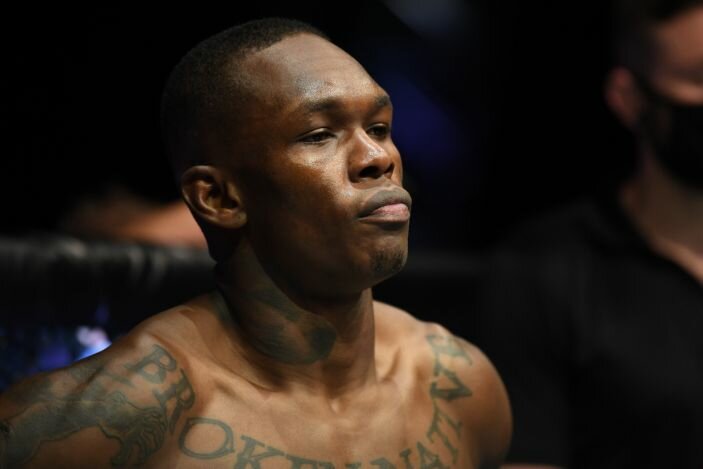 Megasportsarena.com reports that the New Zealand-based fighter, who has stepped up in weight category in order to clinch a second title in the UFC, has been rated tops of the star’s to gain from Saturday’s line-up of bouts in Las Vegas, USA.

A preview by Yahoo Sports combat columnist, Kevin Iole stated in part: “Saturday’s UFC 259, a loaded card with three title fights at the top, has the opportunity to significantly impact the athletes on the show. Adesanya is the UFC’s middleweight champion, but he’s moving up to light heavyweight on Saturday to fight champion Jan Blachowicz in the main event at Apex.

“Israel Adesanya was not made for this. Oh, the UFC’s middleweight champion is a born fighter, if ever there was one. He’s smart, talented and ambitious, and just three years since he debuted in the UFC, he’s about to challenge light heavyweight champion Jan Blachowicz for his second belt.

“Adesanya would become only the fifth fighter in UFC history to achieve that feat, following Conor McGregor, Daniel Cormier, Amanda Nunes and Henry Cejudo. Adesanya and Blachowicz will headline UFC 259 on Saturday (10 p.m. ET, ESPN+ PPV) at Apex in front of, at max, 200 people and no fans.

“Adesanya is also looking to eventually fight Jon Jones, his archrival and the former light heavyweight champion. Jones is now competing at heavyweight and will fight the Stipe Miocic-Francis Ngannou winner later this year for that belt. It’s not out of the question that Adesanya could fight Jones for the heavyweight title if he wins it.

“Adesanya belongs in a building in front of 50,000 screaming fans, not in a television studio where few can appreciate his brilliance up close. That would probably make him the richest fighter in UFC history, if he pulls it off. And yes, I know what Conor McGregor makes. So, there is a lot at stake for “The Last Stylebender” in this one.”