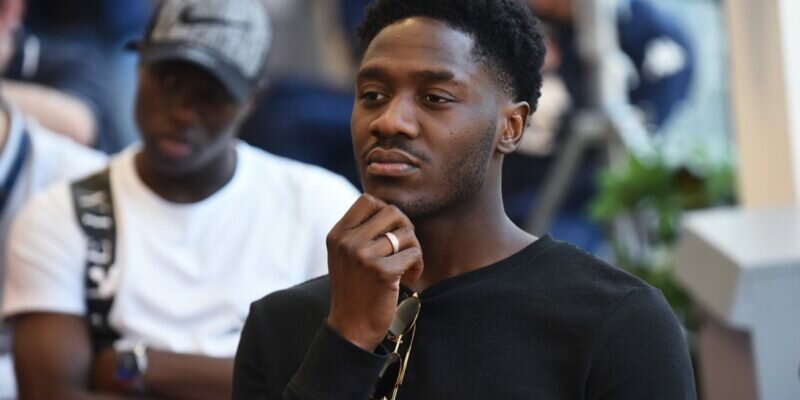 Ola Aina could be set for a return to the Premier League and he is been linked to returnees Bournemouth.

Scott Parker is looking to strengthen his squad ahead of the 2022/23 season and Aina is a ready pick for the manager.

Megasportsarena.com reports that Ola Aina could be a potential option for Parker, who actually signed the Nigerian international during his spell as Fulham manager in the 20/21 Premier League season.

Given his versatility, the Torino defender could be a useful addition to the squad.

Aina has undergone a torrid period at Seria A side Torino following his participation at the 2021 African Cup Of Nations and will be keen on returning to the Premier League.

Aina can play in a variety of positions and would be a great addition to the squad.