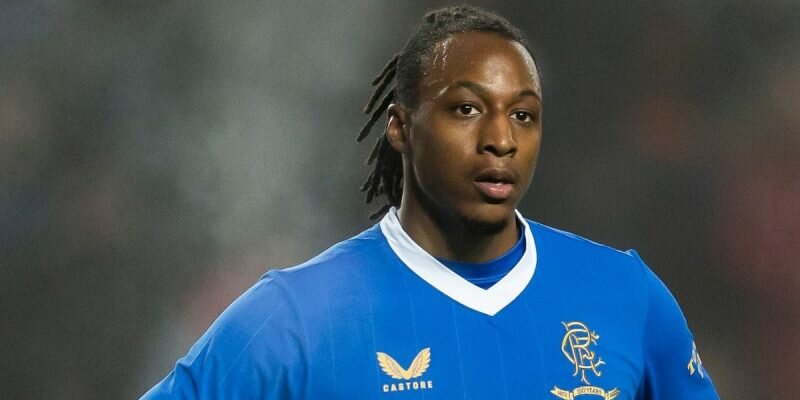 Glasgow Rangers could be destined to lose midfielder Joe Aribo as two new Premier League sides enter the race for his signature, according to various reports.

Rangers surely face a battle to keep their key man.

Crystal Palace were already known to be in the hunt to sign the 25-year-old but they have now been joined by the newly-promoted duo of Nottingham Forest and Fulham, Megasportsarena.com understands.

So far this summer Aribo has stated he is only focussed on playing for Rangers next season: “With all that stuff I don’t really read into it and I just focus on my football, because you can’t have distractions as it won’t allow you to play the best and be the best that you want to be

“Which is obviously what I want to be every time I play. I just want to be focused and ready to go.”

The Nigerian international has just 12 months left on his current contract at Ibrox and the club appears willing to listen to offers for their creative spark to avoid losing him on a free next summer.

Aston Villa, Brentford and Southampton are also keeping an eye on his situation but they are far less interested at this stage so a move from any of those is highly unlikely.