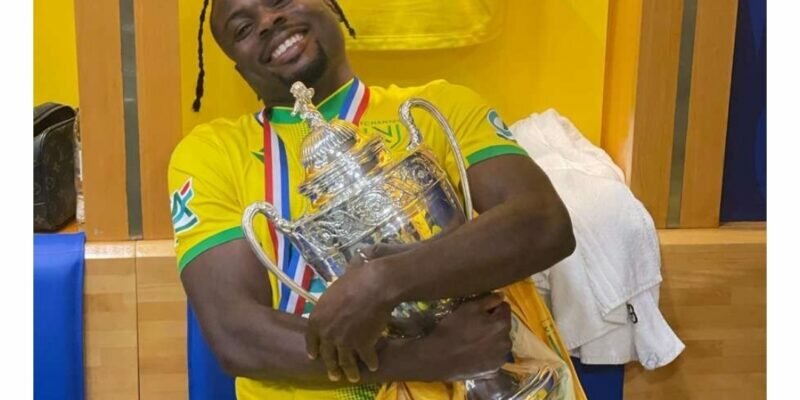 Moses Simon has emerged as a target for Brighton and Hove Albion.

The Seagulls are the second Premier League club to indicate interest in the Nantes forward after Newcastle United registered their intent some weeks ago.

Simon is seen as a good replacement for the departed Yves Bissouma who recently moved to Tottenham.

Megasportsarena.com understands that talks are already on between the minders of Simon and Brighton manager, Graham Potter and his entourage with fees set for around 10-15 million euros.

Brighton needs a boost in their forward line and the Nigeria international has been fingered as being able to provide an offensive force to the squad.

Under contract until June 2024 at the Canary Islands, the Super Eagle is also wanted by Ligue une clubs, OGC Nice and Olympique Marseille.