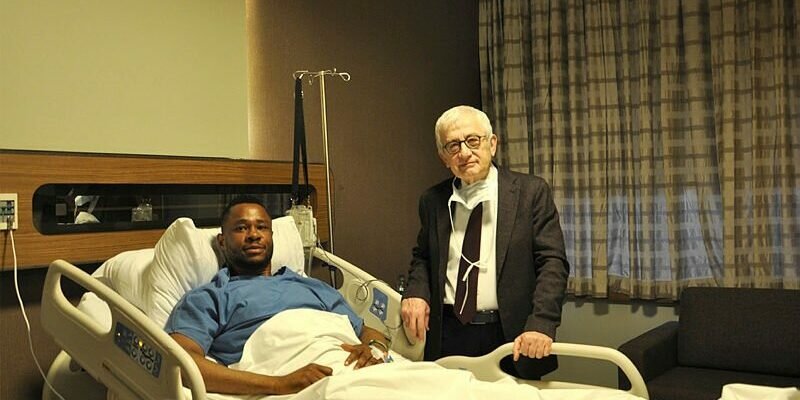 A little over 48 hours after Sadiq Umar sustained a season- ending injury in Real Sociedad’s La Liga match with Getafe, another Nigerian forward has been forced off the game for at least eight weeks.

Megasportsarena.com reports that Leke James will be sidelined after the striker injured his ankle in action for Turkish club Sivasspor.

According to the club’s statement, Leke James suffered a cartilage damage to his knee which has now been operated upon.

Leke James suffered the injury during a UEFA Europa Conference League Group G match against Slavia Praha, which ended in a 1-1 draw.

He is not expected back in action until December. 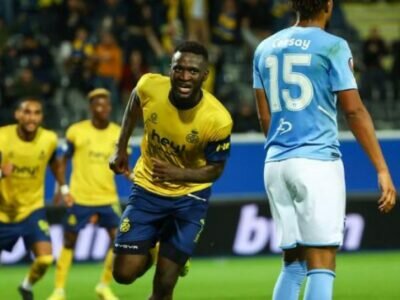 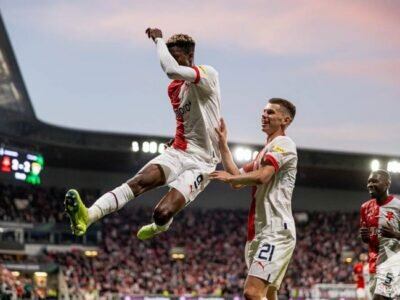