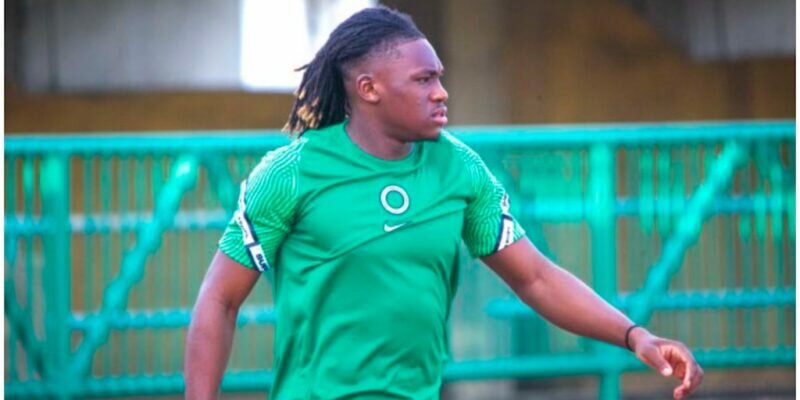 Super Eagles captain Ahmed Musa has hit back at critics who wrote off sensational Calvin Bassey after his first start for Nigeria, Megasportsarena.com reports.

The 22-year-old enjoyed a breakout season last term as he played a key role in Rangers lifting the Scottish Cup and reaching the Europa League Final.

That has seen the defender tipped with a big money move to Aston Villa, with clubs across Europa also taking notice of his form.

It’s a far cry from Bassey’s nightmare first start for Nigeria, when he was thrown in at the deep end against Ghana in the World Cup playoff defeat.

The Ibrox defender was slammed in the Nigerian press for his display but skipper Musa insists the pundits were too quick to judge.

When asked about Bassey’s turnaround ahead of the clash with Sierra Leone, he said: “You have to help the young players that are coming.

“You cannot bring a young player then start him, you are killing his career. Super Eagles is not like the club sides that the coaches give you time to come in.

“I know you all have a lot of players, tell them to wait for their own time. Five minutes, 10 minutes is something that you can change but starting XI is not possible because it is not club side.

“That is why a lot of players when they play for one or two games, it is finished and you say don’t call him (Bassey) any more. Encourage the young ones that are coming up in the team.”