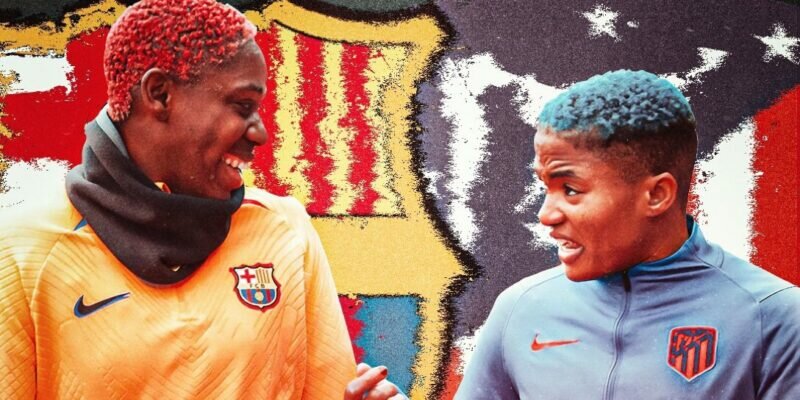 Oshoala got her first goal of the season as Barcelona dismissed Villarreal 4-1.

The striker scored in the 48th minute to make it 2-0 after Mapi Leon had opened scoring in the 28th minute.

The reigning Africa women’s Player of the Year ran on to a through pass and brilliantly chipped the Villarreal keeper. was replaced by Pina in the 66th minute.

Elsewhere, Rasheedat Ajibade ignited her side when she was brought on in the 65th minute to inspire Atletico Madrid to a 1-0 win v Deportivo Alaves.

The win now places the capital team in third place with inferior goal difference separating them from Barcelona Femeni and Madrid CFF.