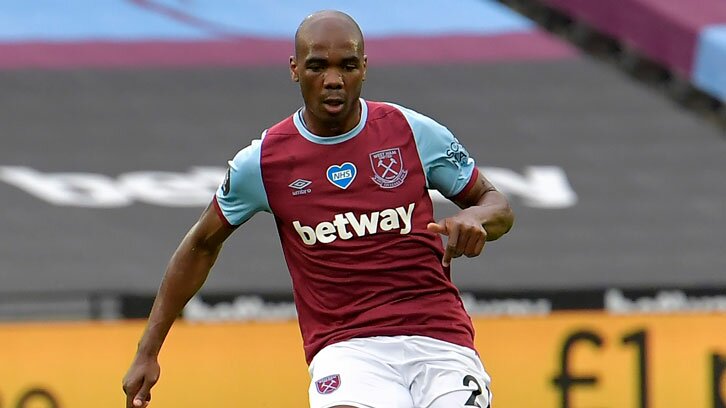 The 34-year-old former Italy defender sustained an ACL injury in November’s 3-2 win over Liverpool and has not appeared since.

“We have quite a lot of concerns but I’m certainly not going to give them to you!” Moyes exclaimed.

“Angelo is playing this afternoon for the U21s. He had his first 90 minutes last week and he’s doing really well, but not ready yet to be considered for the first team yet.

“He’s coming along nicely and hopefully in three or four weeks will be much closer.”