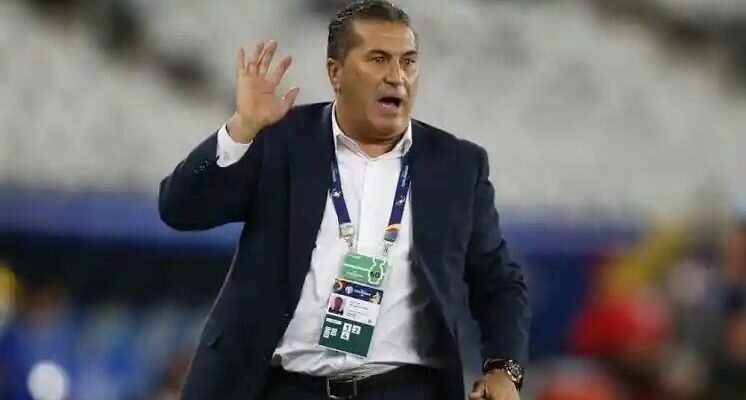 The Sports Ministry has given the Nigeria Football Federation the go-ahead to appoint Portuguese coach, Jose Peseiro as the new head coach of the Super Eagles, Megasportsarena.com reports.

The NFF and the ministry had been involved in a back and forth over the issue, with the ministry querying the mode of selection after the football house settled for Peseiro, but both parties have finally agreed to employ the former coach of Venezuela.

Details of Peseiro’s contract including paperworks are almost done and an announcement is expected be made soon.

The 62-year-old was first announced by the NFF to take over the Super Eagles after the 2021 Africa Cup of Nations in Cameroon but Augustine Eguavoen’s temporary appointment was extended to cover the 2022 World Cup playoffs against the Black Stars of Ghana.

Peseiro’s biggest coaching success came during the first of two spells at Sporting CP in the 2004/05 season. He led them to third place in the Portuguese league and to the UEFA Cup final but resigned early the following season after some poor results.

He has also coached Porto (he was sacked in six months), Vitoria Guimaraes and Braga in his native Portugal, as well as teams in Saudi Arabia, Greece and the United Arab Emirates.

A short stint with Egyptian giants Al Ahly between 2005 and 2006 counts as his sole experience in Africa.

The new manager’s first task will be to oversee the Super Eagles 2023 Africa Cup of Nations qualifiers against Sierra Leone and Sao Tome and Principe next month.