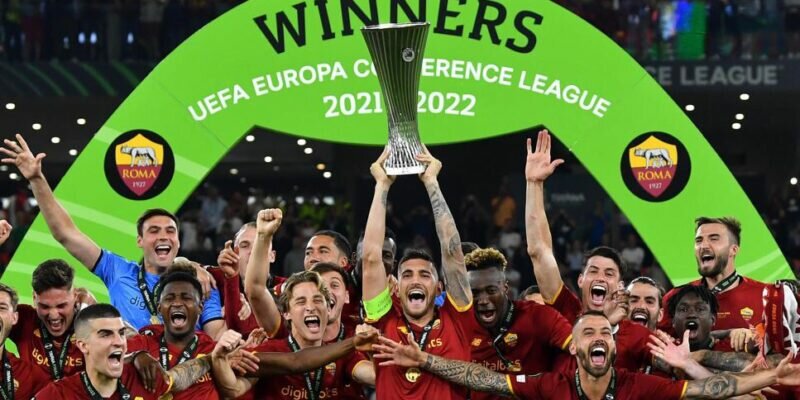 Cyriel Dessers couldn’t actualise his dream of winning the UEFA Europa Conference League trophy as Feyenoord were pipped to the trophy by a resilient Roma team on Wednesday evening, Megasportsarena.com reports.

The Super Eagles forward finished as the Conference League’s top scorer with ten goals although he couldn’t score in final match.

The Racing Genk loanee becomes the first Nigerian player to win the top scorer prize of a European competition, including the Europa League and Champions League.

The match was a cagey opening in Tirana, as both sides cautiously probed from the beginning, looking to test their opponents’ mettle. The National Arena was bouncing, as over 21,000 supporters filled the stadium for the competition’s climax; Feyenoord’s Legioen inspiring their side from the north stand, as their Italian counterparts bellowed from the south.

Roma made the first meaningful advance, but Nicolò Zaniolo’s outstretched leg was a whisker away from a cute Pellegrini through ball. However, not long after, the striker took his chance, this time finding Gianluca Mancini’s delivery, bringing it under control, and clipping over Justin Bijlow to break the deadlock.

Spurred on by their supporters, Feyenoord swiftly looked to reply, forcing Rui Patrício to deal with a succession of threats – Orkun Kökçü’s rifled effort, the most dangerous of the bunch.

In a rapid start to the second half, Mancini diverted onto his own post, before Rui Patrício sprawled to tip Tyrell Malacia’s long-range effort on to the woodwork. Danger averted, José Mourinho’s men could take a breath.

As the stadium rocked, momentum continued to swing in Feyenoord’s favour and Cyriel Dessers was next to have a sniff, as he attempted to bundle his way through the Italian penalty area, only to be thwarted by last man Chris Smalling.

With the full-time whistle looming, Arne Slot ordered his charges forward. However, as Feyenoord piled on the pressure, a now compact Roma dropped deep. Bryan Linssen had an opportunity at the death, but Roma had done enough to see out the final minutes.

Mourinho said he wanted to write history, and he did, as his side captured the inaugural UEFA Europa Conference League trophy – and Roma’s first piece of silverware in 14 years. 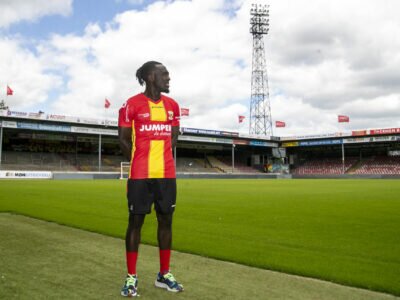 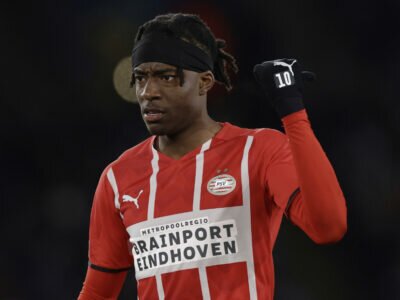 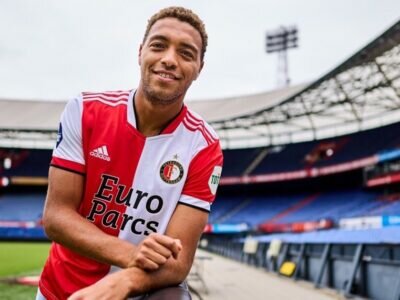