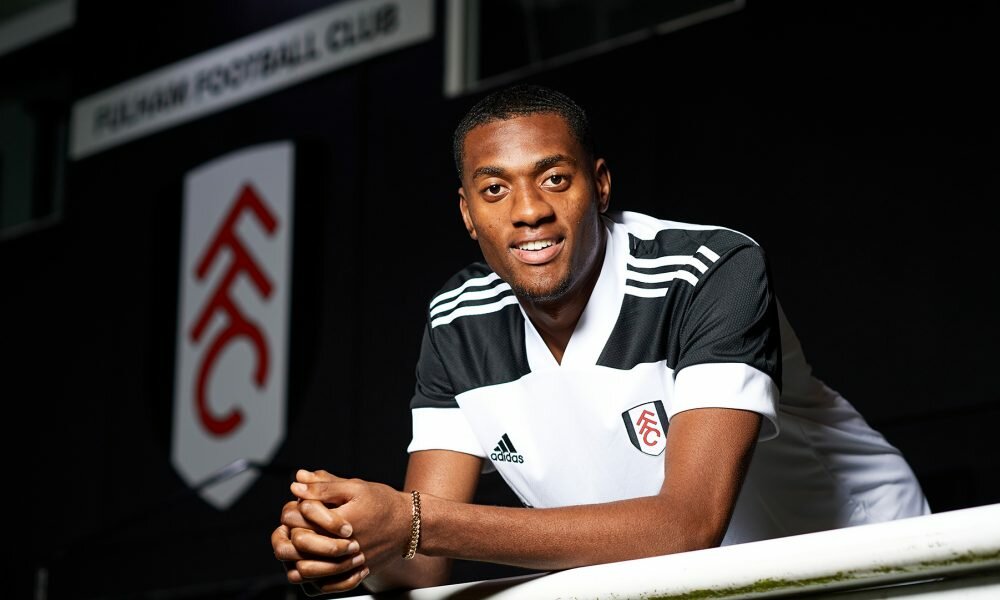 The six-foot-five colossus made the EFL and PFA Team of the Year last term, and has gained a reputation for being a physically strong defender but also composed on the ball.

However, he only has one year left on his contract at Fulham, and so the newly-promoted Premier League club could now look to cash in.

If the Magpies do not manage to sign Botman, then Adarabioyo could provide a cheaper alternative.

The 24-year-old could be available at a cut price given his contract situation, and offers added top-flight experience that Botman does not have.

Coming through the youth ranks at Manchester City, he is a player that Pep Guardiola has dubbed ‘exceptional‘ in the past, and no doubt has a bright future in English football.