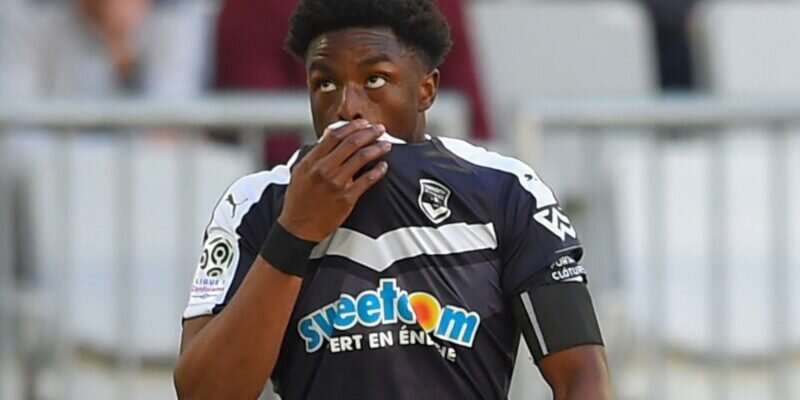 Championship side Cardiff City are currently weighing up a move for Bordeaux forward Josh Maja as they look to continue making moves in the summer market.

The Bluebirds have been one of the most active teams in the EFL in this transfer window with eight players already checking in at the Cardiff City Stadium, a total that is expected to rise imminently.

Maja could potentially be Steve Morison ninth signing this summer – after his French club were relegated to the third tier, Megasportsarena.com understands.

Belgian pair Anderlecht and Royal Antwerp are also believed to be interested in the former Sunderland striker, who looks destined to move on from his current club in the coming months.

However, the forward has recently made an impact in England, spending the second half of last season at league rivals Stoke City who saw him record two goals and three assists during his time at the bet365 Stadium.

They are reported to have retained their interest in the 23-year-old, though the English second-tier duo aren’t the only clubs believed to be keeping tabs on the forward who may be looking for a way out of Bordeaux following their fall down the French football pyramid.