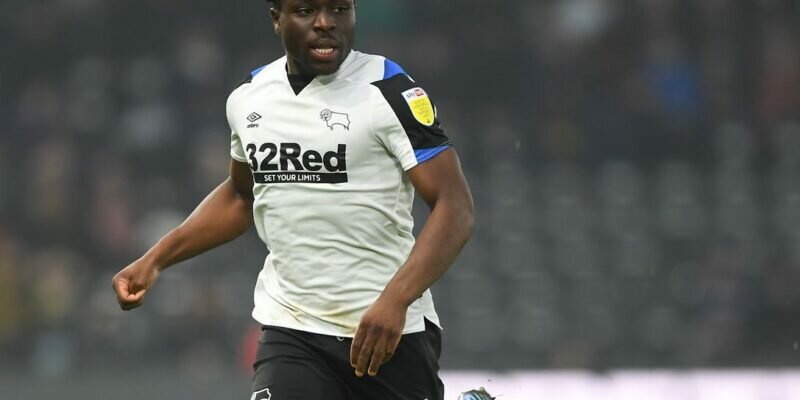 The Nigeria born Ebiowei will leave Derby County to join Palace – contract will be valid until June 2027.

United were keen on the 18-year-old, whose contract at Derby County is set to expire at the end of June but they’ve lost out in the race for the youngster.

It’s now a ‘done deal’ that Ebiowei will sign for Crystal Palace.

Ebiowei’s medical has been already completed earlier this week, all done and a five  year deal to be signed very soon – Crystal Palace statement to follow right after.

Ebiowei plays on the right wing, and would have joined Amad and Facundo Pellistri as possible options for the position, none of who are quite ready to play regularly.

From this perspective, it’s no great loss for United to miss out, as there are already options there, but Ebiowei could still go onto become a player the Red Devils regret failing to land.