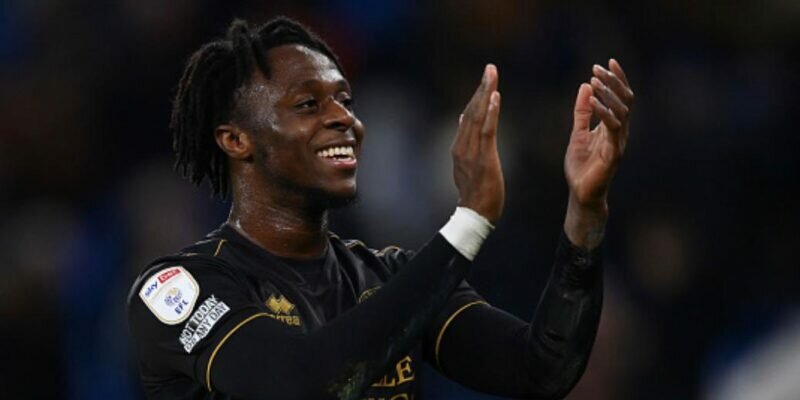 Odubajo, who turns 29 next month, was signed on a one-year contract last summer.

Rangers had an option to extend the deal by another year but were keen for new head coach Michael Beale to assess Odubajo during pre-season before making a decision on his future.

However, the former Brentford man posted on social media that he is leaving the club and is “grateful for the support everyone at QPR showed” during his time at Loftus Road.

“I’m sad to say that unfortunately my time at @officialqpr has come to an end. From the minute I started last summer, my love for the game came back and continued throughout the season…

“I am grateful for the support everyone at QPR showed me, from the fans, to the backroom staff, to the board. I will forever appreciate it and would like to say thank you and good luck for next season!”