Jordon Ibe Recalls How Sadio Mane, Salah Forced Him Out Of Liverpool 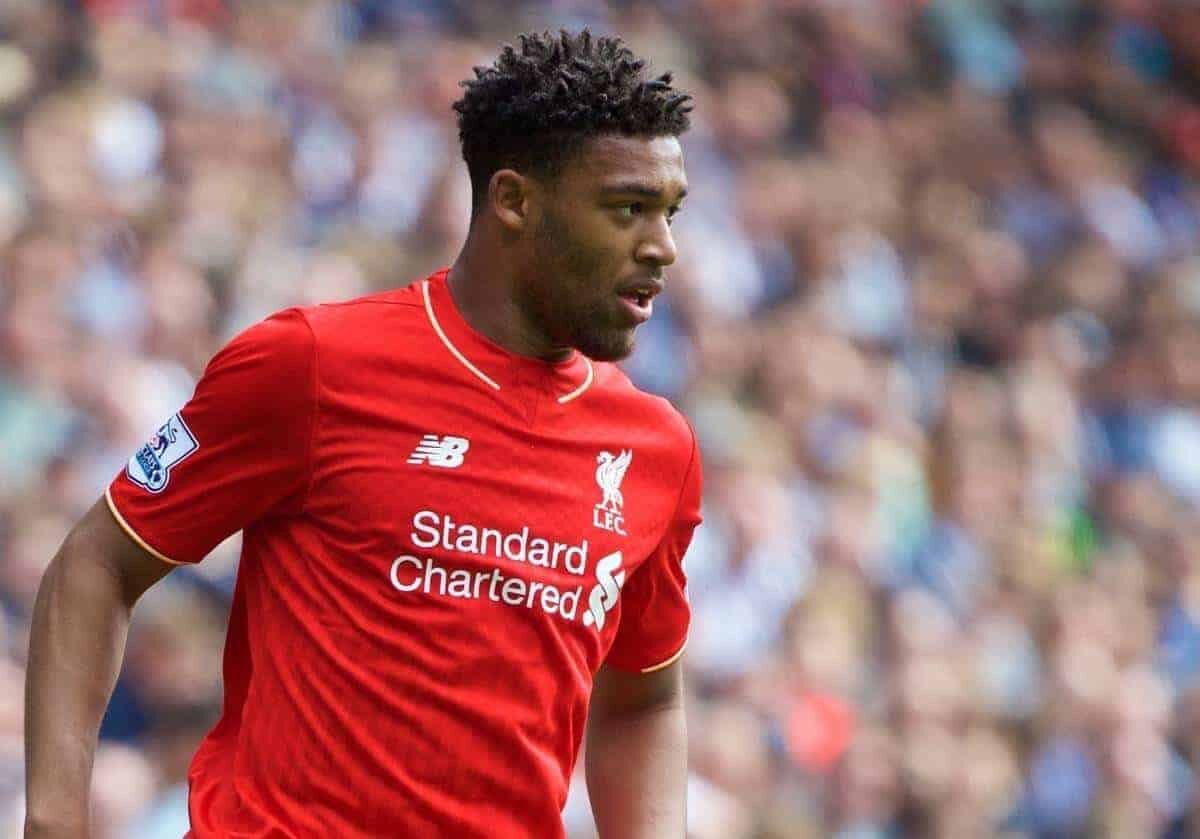 Former Bournemouth of England winger, Jordon Ibe has cast his mind back to the days he spent at Liverpool, where he was considered at a point one of their most promising lads, but he has now confessed that the arrivals of Sadio Mane and Mohammed Salah caused his departure, megasportsarena.com reports.

Although he also revealed that the agreement that took him to Bournemouth included a buy-back clause that could see him return to Liverpool, he opted to stay put with The Cherries, because he felt he stood no chance of getting a place in The Reds’ mainframe ahead of Salah and Mane.

Unfortunately, the Nigerian-born graduate from the Anfield academy was released last month by Bournemouth, after failing to tie down a regular spot in their main team across a four-year spell; but he confessed that returning to Liverpool within that period was not on his mind.

Ibe told The Beautiful Game podcast: “I had a chat with Klopp, and he thought it was best for me to spread my wings. We put it in the contract that, within the first three seasons, there was a buy-back clause.

“I went thinking I needed more time on the pitch, ‘cause he was bringing Sadio Mane and then the following season he brought in Mo Salah. So, I just thought that I needed to change clubs and become the main man there.”