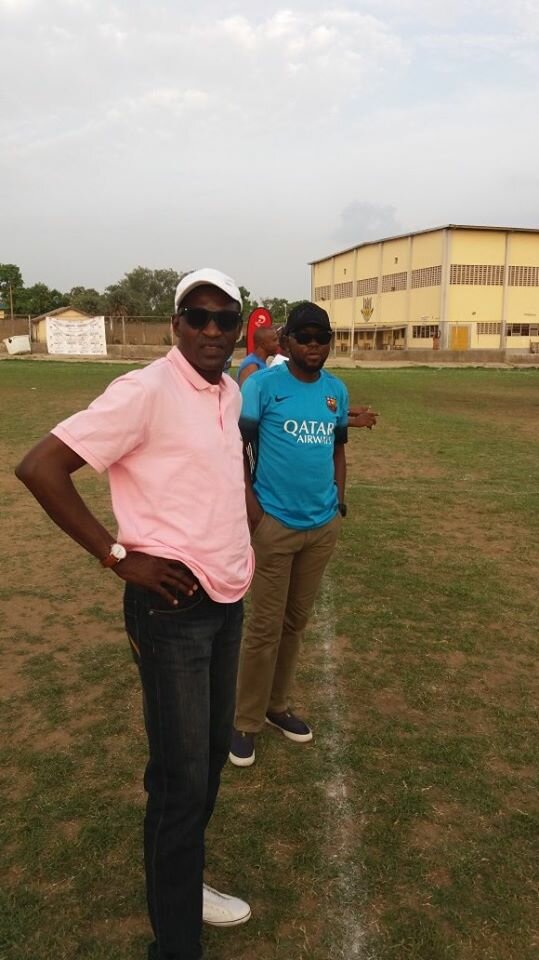 Former Super Eagles’ winger, Garba ‘Chindo’ Lawal has declared that the team’s current coach, Gernot Rohr should be respected with any decision he makes regarding his choice of players, because he is the one that calls the shots for the moment, megasportsarena.com reports.

In reaction to the clamour form the introduction of home-based players into the Eagles’ mainframe during the latest tenure Rohr has gained with an extended contract agreement he sealed with Nigeria Football Federation (NFF) in the past week, Lawal stressed that the coach has the final say in terms of who will be invited to the national team’s camp.

He further advised that pressure should not be put on the Franco-German gaffer to call up home-based players, as he reckons that it is only those he believes can fit into his playing pattern and philosophy that the tactician will want to work with.

The former left-footed wonder at Roda JC Kerkrade of Holland added during Mega Sports on Star 101.5 FM, Lagos that that Rohr should also be respected for his options in terms of team selection, considering that he will take the blame for any setback in the squad, hence his verdict that the tactician should have the discretion of calling up only those he feels he can work with.

Lawal submitted: “We all know that home-based players deserve more chances n the national team. In fact, I will like to see more of them invited to the team but it’s the coach that decides what he wants. It depends on the coach’s philosophy.

“Does his philosophy agree with what we want in our league or will he still prefer to use players from abroad? That is a very important matter that only he can determine.

“He is the one in charge and we can only watch and see what he plans to do with the team and the type of players he wants to use to get his job done in the best way he thinks will suit his philosophy and how he wants to succeed.”