Fisayo Dele-Bashiru Off To Sheffield, Blackburn Uneasy Over Adarabioyo 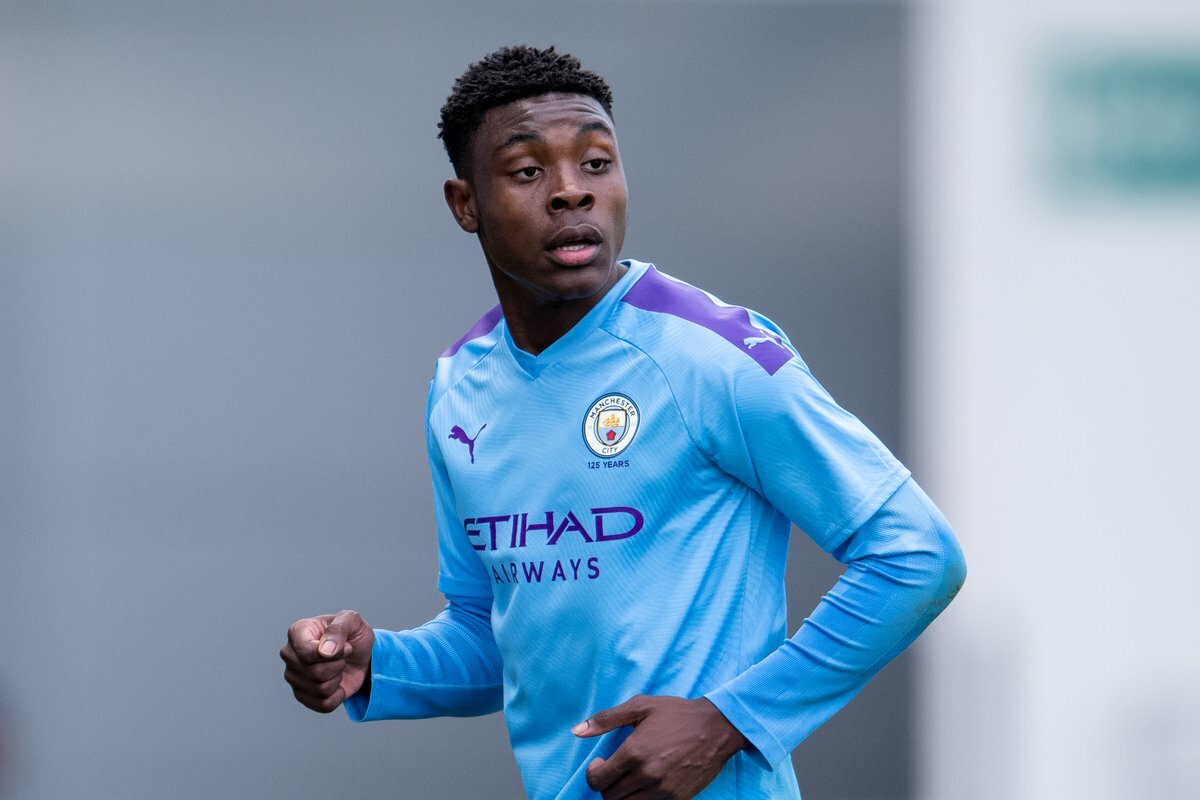 Manchester City of England youth team midfielder, Fisayo Dele-Bashiru is heading out of Etihad Stadium in the coming days, as the younger brother of Watford’s Tom Dele-Bashiru is set to join English Championship side, Sheffield Wednesday on loan, megasportsarena.com reports.

However, while Sheffield appears to be the next likely destination for the younger Dele-Bashiru, who has a goal in 14 Premier League 2 games for Man City’s under-23 squad, one of his former colleagues, Tosin Adarabioyo could be heading back to The Citizens after spending this season on loan at Blackburn Rovers in the lower division.

That is sequel to a confession by a top shot at Blackburn that they are not sure if City would be ready to allow the Nigerians-born central defender remain at Ewood Park, considering the vast improvements and remarkable qualities he showed with the former EPL champions.

While Blackburn seek to sort out the immediate future for Adarabioyo, Sky Sports reports that Sheffield Wednesday have already agreed a deal for Dele-Bashiru and the 19-year-old player is now discussing personal terms with The Owls before the move is officially completed.

On the other hand, Blackburn’s boss, Tony Mowbray has admitted he does not think Adarabioyo will be with his club next season because the lanky youngster, who last week announced that he is ready to commit his international future to playing for Nigeria at senior level, is considered too expensive to be signed on a permanent basis from Man City.

Adarabioyo, who had eight senior appearances for City before moving out, is spending his second season on loan at Blackburn, due to a lack of first team opportunities at his parent club, but, with his contract at Ethiad set to run out in June 2021, the England ex-youth international would be banking on a spell back in the EPL, having made an impression in the second-tier.

Dramatically, the 22-year-old Adarabioyo made his 34th appearance for Blackburn at home against West Bromwich Albion on Saturday at Ewood Park, but Mowbray has now confessed that the young stopper is edging closer to his last days with his club.

Mowbray told Lancashire Telegraph: “Ultimately, we couldn’t afford him, that’s the first part of the question. This is why this loan system is really good because not in a million years could we afford Tosin Adarabioyo.

“We’ll wait and see, but I’m not thinking sat here that Tosin will be starting next season with us, unless Man City do us a huge favour of course, I’m not sure that will be the case.”