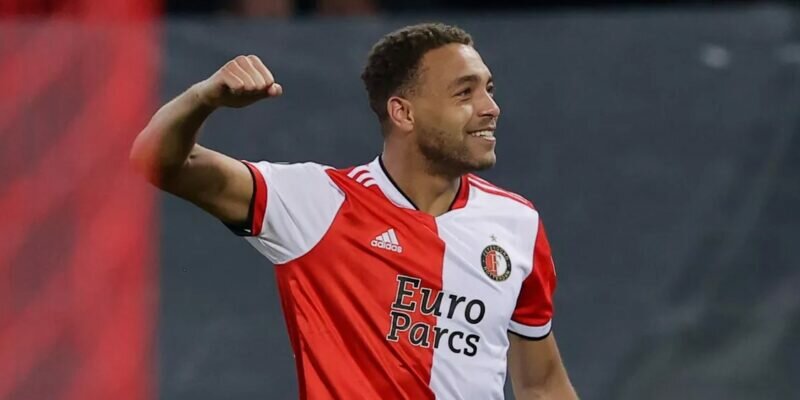 Cyriel Dessers couldn’t contain his joy on Thursday night as his brace in the first leg proved pivotal to Feyenoord Rotterdam’s Europa Conference League final qualification following their 0-0 draw in the reverse fixture against Olympique Marseilles at the Stade Velodrome.

“Tirana, here we come!🏆
What a night in Marseille, what a team, what a everything ffs❤️🤍“

Dessers will be playing in his first major European final of his career despite having a quiet game last night, where he was featuring for the 12th time in the Europa Conference League for Feyenoord this season, looking to add to his tally of ten (10) goals.

Super Eagles duo Kelechi Iheanacho and Ademola Lookman couldn’t save the day for the Foxes. While Iheanacho came on as a substitute in the 46th minute, Ademola Lookman was replaced at the same time, but there was no stopping Jose Mourinho’s side from progressing.

Feyenoord will face Roma in Tirana in the Conference League final after a solid defensive performance ensured they gained maximum value for their 3-2 win in the first leg.

Cyriel Dessers remains the top scorer in this season’s competition with ten goals, one clear of Roma’s Tammy Abraham, who scored the only goal in their game against Leicester City.

Jose Mourinho gets a chance to win another continental trophy, to become the first man to win all club competitions in Europe, having won the Champions League and Europa league. 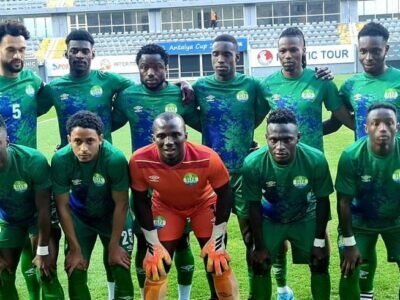 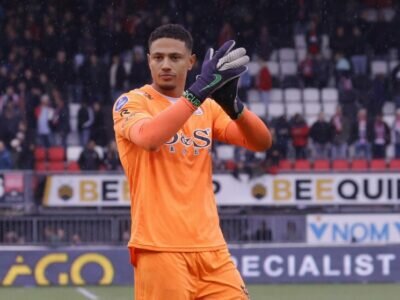