Antetokounmpo Knocked Out Of NBA Action By Injury, But Bucks Still Win 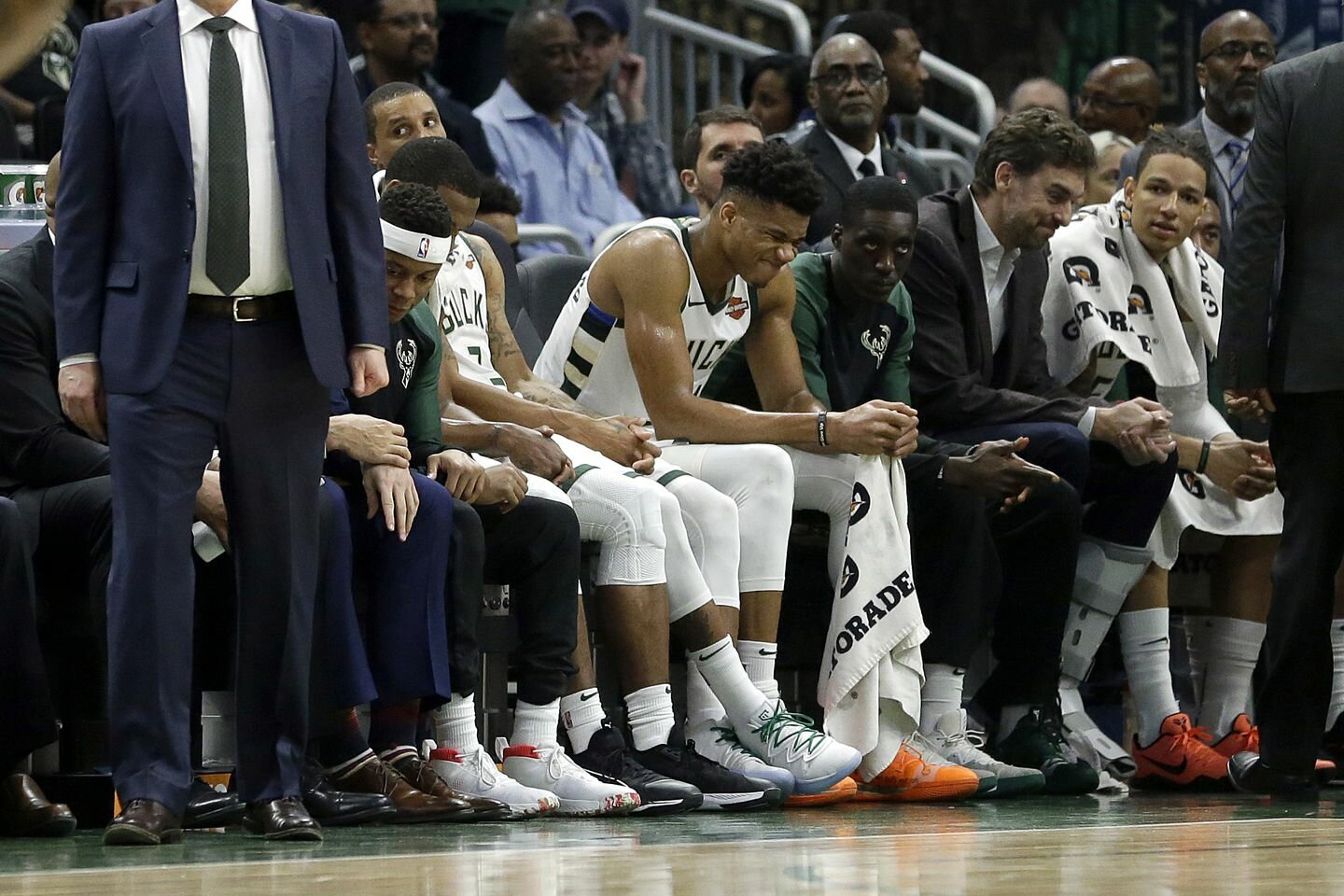 Milwaukee Bucks of America’s Nigerian-born star, Ginannis Adetokunbo (Antetokounmpo) has been forced to miss action with the in-form team for the first time this term, as last season’s most valuable player in USA’s National Basketball Association (NBA) league was ruled out of an appearance against New Orleans Pelicans with a sore toe.

Megasportsarena.com gathered that Antetokounmpo, who plays for the national team of Greece and is fondly called ‘The Greek Freak,’ missed his first game of the season, which he has already started in blistering fashion, but The Bucks still went on to win without him.

The team has been in tremendous form as well and, though Antetokounmpo sat out, The Bucks kept on rolling, with 29 points from Eric Bledsoe and 24 by Khris Middleton in a 127-112 victory over The Pelicans, which extended their winning streak to 16 games.

The Bucks (22-3) also tied the second-longest winning streak in their franchise history and then moved closer to the record of 20 set during the team’s 1970/71 championship winning season, in spite of agony from Antetokounmpo on the bench, as he sat with a right quad tendon injury, which ensured he missed his first game this season.

The Bucks’ veteran forward, Ersan Ilyasova, starting in place of Antetokounmpo, had a season-high 18 points and nine rebounds, George Hill contributed 13 points off the bench, as Bledsoe drove aggressively and scored 11 points in the third quarter to answer a Pelicans rally.

He finished making a season-high five 3-pointers and going 10 for 13 from the field while adding six assists, to ensure New Orleans (6-19) lost their 10th straight game despite a season-high 31 points from J.J. Redick, while Brandon Ingram had 25 points and 10 rebounds and point guard, Jrue Holiday added 21 points.

Middleton said afterwards: “I think we took a little more ownership of what’s going on out there. When Giannis is out there, he draws such a huge crowd that we play through him a lot. Without him tonight, we know we have to do a little bit more. It was a great test; they play with a fast pace just like us. I think we did a great job.”