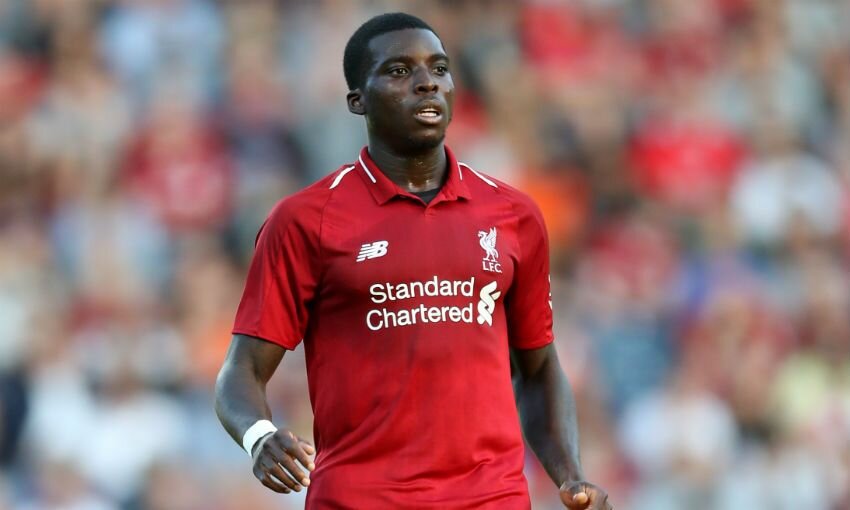 Former Liverpool winger, Sheyi Ojo could take after Pascal Karibe Ojigwe as the next Nigerian lad to star for Bayer Leverkusen of Germany, sequel to reports linking the German Bundesliga side with his transfer, megasportsarena.com reports.

Although Ojo has dropped out of the spotlight since his exit from Liverpool, with paltry recent stops in France, Scotland and Wales, the dark-skinned winger has surprisingly found keen interest coming his way from Leverkusen.

The report adds that the German outfit have started planning for the impending exit of Demarai Gray, who is heavily being linked with a transfer to Everton of England before the close of the transfer window, and Ojo has emerged as a primary target to replace him.

Consequently, Die Werkself have already opened a line of communication with Ojo’s camp over a deal, while Gray’s imminent move to Everton would help to create room in Leverkusen’s squad for the Nigerian-born winger, who has been loaned to Wigan Athletic, Wolverhampton Wanderers, Fulham, Stade Reins, Glasgow Rangers and Cardiff City since joining Liverpool.

Ojo could readily jump at the offer, as he is not in the plans of Liverpool coach, Jurgen Klopp for the new season and, having been left out of The Reds’ pre-season camp in Austria, the 2017 FIFA U20 World Cup winner with England should consider seeking his luck elsewhere.

Considering that he has not featured for Liverpool’s first team since January 18, 2017 when he played the last 14 minutes of an English FA Cup third round clash against Plymouth Argyle, Ojo looks likely to take the offer from Leverkusen with all his has.