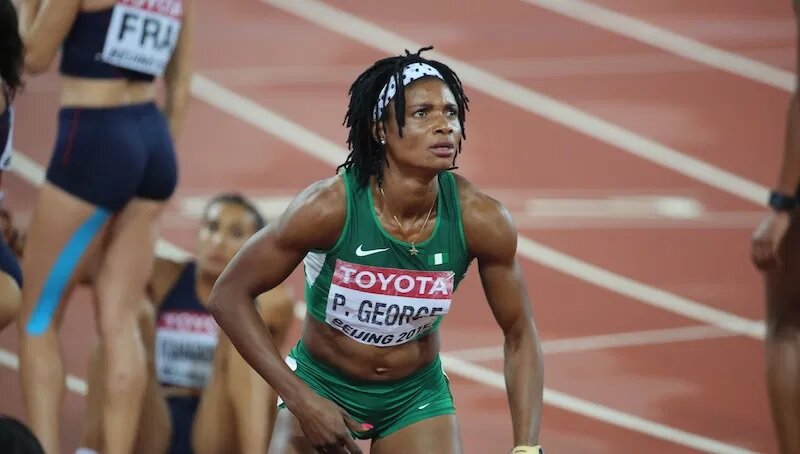 A member of Nigeria’s ill-fated mixed relay team at this year’s Olympic Games in Tokyo, Japan, Patience Okon-George has turned her attention on the individual women’s 400m event, from which she believes she can get something for the nation, megasportsarena.com reports.

She admitted that she is now targeting a resurgence of hope and fortune, following the ouster she suffered with the mixed relay team, as they placed fifth in the semi-finals and failed to make the cut for the final, despite a couple of other teams getting disqualified for baton offences.

Although she admitted it was a huge disappointment that faulty arrangement of the runners cost Nigeria a place in the mixed relays’ final, as they placed outside the first three on Friday, Okon-George consoled herself with the fact that she has the individual race to concentrate on.

She also took comfort from the fact that she and her colleagues in the relay quartet set a new African record and were proud to make history while competing at Tokyo Olympic Stadium for the first time.

Despite the disappointing outing by the mixed 4x400m quartet of herself, Emmanuel Ojeli, Imaobong Nse-Uko and Samson Nathaniel, Okon-George stressed that they are leaving with their pride intact, after setting a new African Record of 3:13.60 to finish 5th in the semi-final.

“It was not easy running with 43second runners on the anchor leg. Now that we haven’t made it to the final, I’m just going to be focused and get ready for the 400m. I think I’m good to go.”