Aina: Playing In Italy Has Developed My Game, I Still Want To Improve 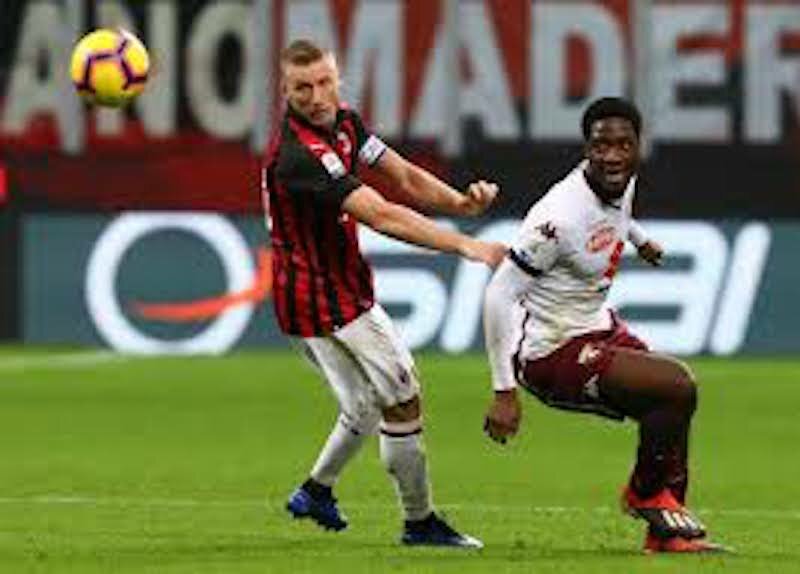 AS Torino of Italy defender, Ola Aina has reiterated his delight in playing regularly in the Italian Serie A, as he believes it has helped him develop his game and playing pattern to a large extent, with greater impact added to his output during matches for his Turin-based side, megasportsarena.com reports.

Although he admitted he is still learning the ropes and desires to grow even further, the Super Eagles’ full-back, who had initially been on loan from Chelsea of England, stressed that he has been able to step his standard and quality of play since starring in Italy’s top-flight league.

He pointed out in a chat with Brila FM that one of the biggest gains he has from two seasons with Napoli is that he is more versatile than ever, as he can play adequately well down both sides of defence, either as left-back or right-back, as well as a wing-back on both flanks.

The former Hull City loan player added that the exposure he is gaining from playing in the Serie A is also rubbing off on his days with the Nigerian national team, as he has been able to tie down a regular spot in the team, and was part of their bronze-winning surge at this year’s Africa Cup of Nations in Egypt, where he had a splendid assist for the Eagles’ first game of the fiesta.

The dark-skinned former England youth international, however, posited that he cannot afford to rest on his oars, as he acknowledges he still needs to learn more and add extra quality to his game, in order to remain relevant for club and country in many years to come.

Aina submitted: “I am happy with what I am gaining in Italy. I have been able to improve in playing as a left-back or as a right-back, which is helping me get a place in the squad. I am also happy that I making an impact in the national team. I know that I have developed a lot since moving to Italy, but I want to continue to improve.”