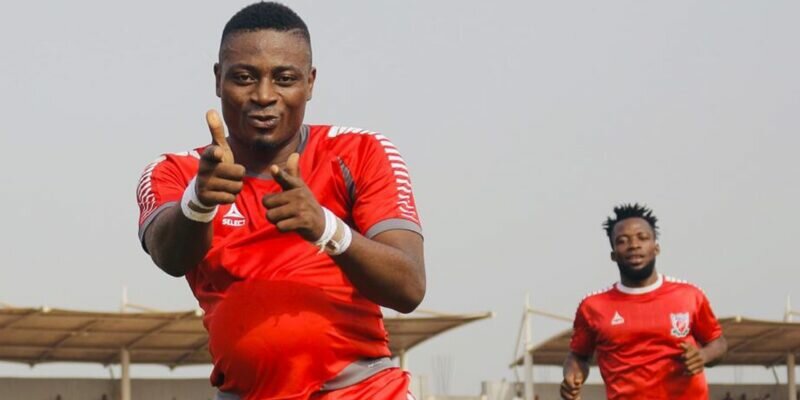 Rivers United were downed 2-0 by Heartland in one of the three games played in the Nigeria Professional Football League on Saturday, Megasportsarena.com reports.

The Naze Millionaires got the curtain raiser in the 54th minute after Sunday Chinedu nodded home Nwaodu’s corner-kick. They had missed an opportunity to take the lead from the penalty spot early in the game.

Chijoke Mbaoma got the clincher in the 61st  following a defence-splitting pass from substitute, Alexander Alfred.

Enyimba moved up to fifth position courtesy of a 2-1 win against Lobi Stars.

Samuel Kalu headed in Sadiq Abubakar’s cross in the 54th minute to hand Enyimba the lead.

Samuel Stone scored the second goal for Enyimba four minutes from time after Austine Oladapo’s shot was deflected to his path inside the box while Samuel Ganda scored a consolation goal for the visitors in stoppage time.