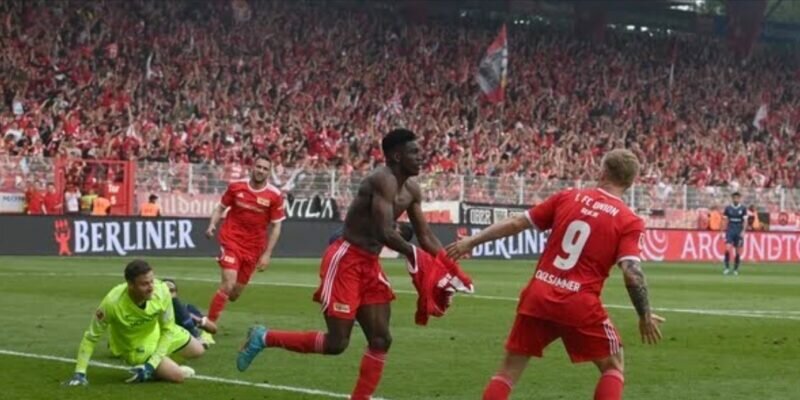 A late winner from Taiwo Awoniyi was enough to see Union Berlin edge past Bochum in a five-goal thriller to seal a top-five finish and a place in next season’s UEFA Europa League, Megasportsarena.com reports.

Union started the day in sixth but knew if results went their way on the final day they would qualify for the more illustrious UEFA Europa League group stage rather than the UEFA Conference League.

Awoniyi got his first (his team’s second) of the afternoon after Union were awarded a penalty in the 25th minute, following a VAR review, and his spot-kick had enough power to beat Esser.

Going into half-time amid a party atmosphere in the capital, Union looked set to climb the table again.

Awoniyi could have made it 3-1 midway through the second half after being set up by substitute Andreas Voglsammer, but Esser did well to deny him from close range.

Awoniyi stole the headlines in the 88th minutes, as he has so often done this season, though, he pounced on a loose ball, calmly played his way into the area and slotted home left-footed to send the Union fans wild. 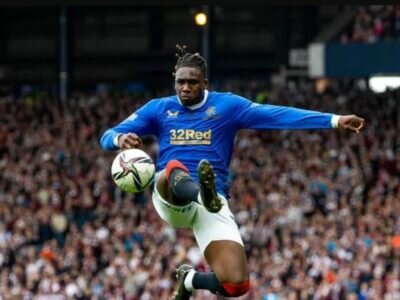 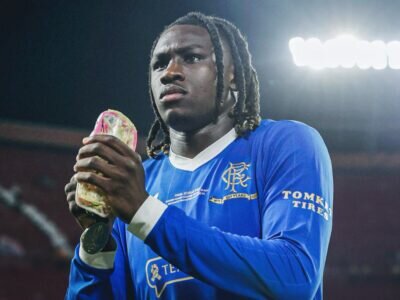 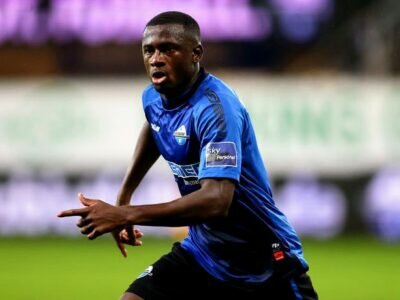