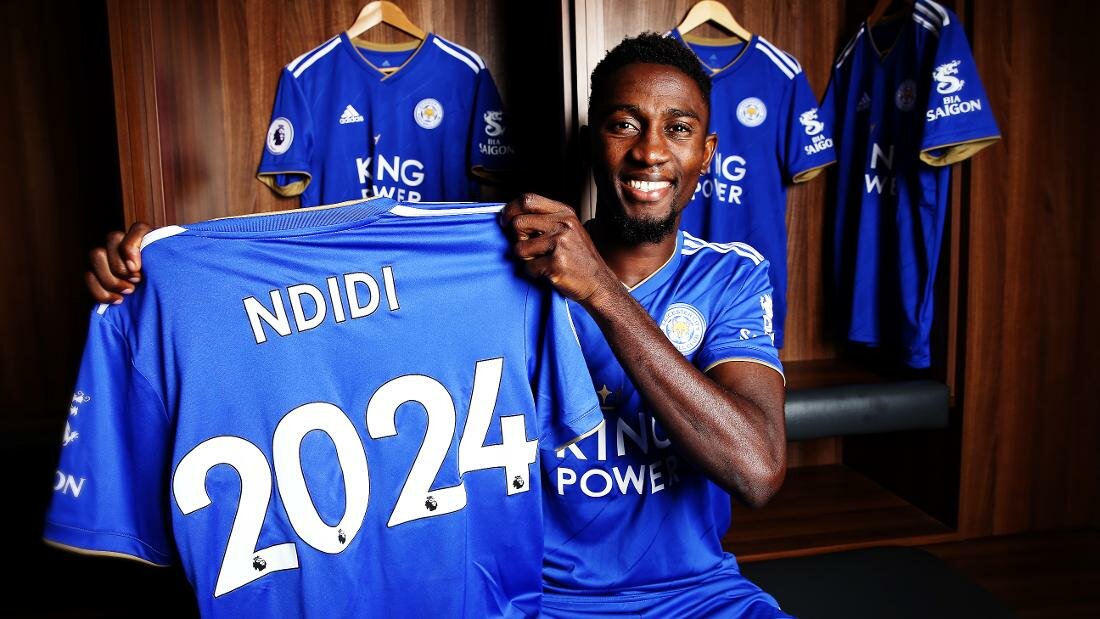 Startling information in the January transfer window has revealed that it will take nothing less than £80m for any club to snatch Wilfred Onyinyen Ndidi away from Leicester City of England, megasportsarena.com gathered.

This in contrast with reports that Arsenal are ready to pay £40m for the former Racing Genk of Belgium midfielder, who is currently recuperating after surgery on Thursday, following an injury he copped in training with his squad.

Despite being snubbed in the 2019 Africa best 11 squad announced during Tuesday’s CAF Awards in Egypt, Ndidi’s market value keeps shooting up with each passing game he plays for his club, such that The Foxes are determined to keep him until his contract expires in 2024.

With Ndidi currently rated top tackler and interceptor in the English Premier League, his value has shot even higher, and one of his representatives has now come out to warn Arsenal and other suitors that it will cost at least £80m to prise him away from King Power Stadium.

The agent stated further in an exclusive chat with Owngoalnigeria.com that nothing official has come from Arsenal about a move for Ndidi, but stressed that reports of The Gunners tabling a transfer fee of around £40m for the Super Eagles’ youngster is highly unrealistic.

The player’s representatives further disclosed that he and other associates laughed over the said figure quoted by Arsenal, because they believe Ndidi is worth twice that amount, if not more, in the current transfer market value, considering his age and abilities on the pitch.

He, however, stressed that Ndidi is not even available for sale this month, but it would take a big figure for any club to force Leicester in selling him, and the club would only use that as a last resort to fill their coffers; in much the same way they did in recent big money deals for Riyadh Mahrez, N’Golo Kante, Danny Drinkwater and Harry Maguire.

Ndidi’s associate told Owngoalnigeria.com: “I don’t know where that story came from but all I know is that it will take twice the 40 million pounds that is being mentioned for Leicester City to even listen to any club on Ndidi.

“For Ndidi, the idea is that he is not available for sale in January and even in the summer it will take a very huge amount of money going by the current inflated market that we have in the world of transfers. Ndidi is on a different level and clubs know it.”