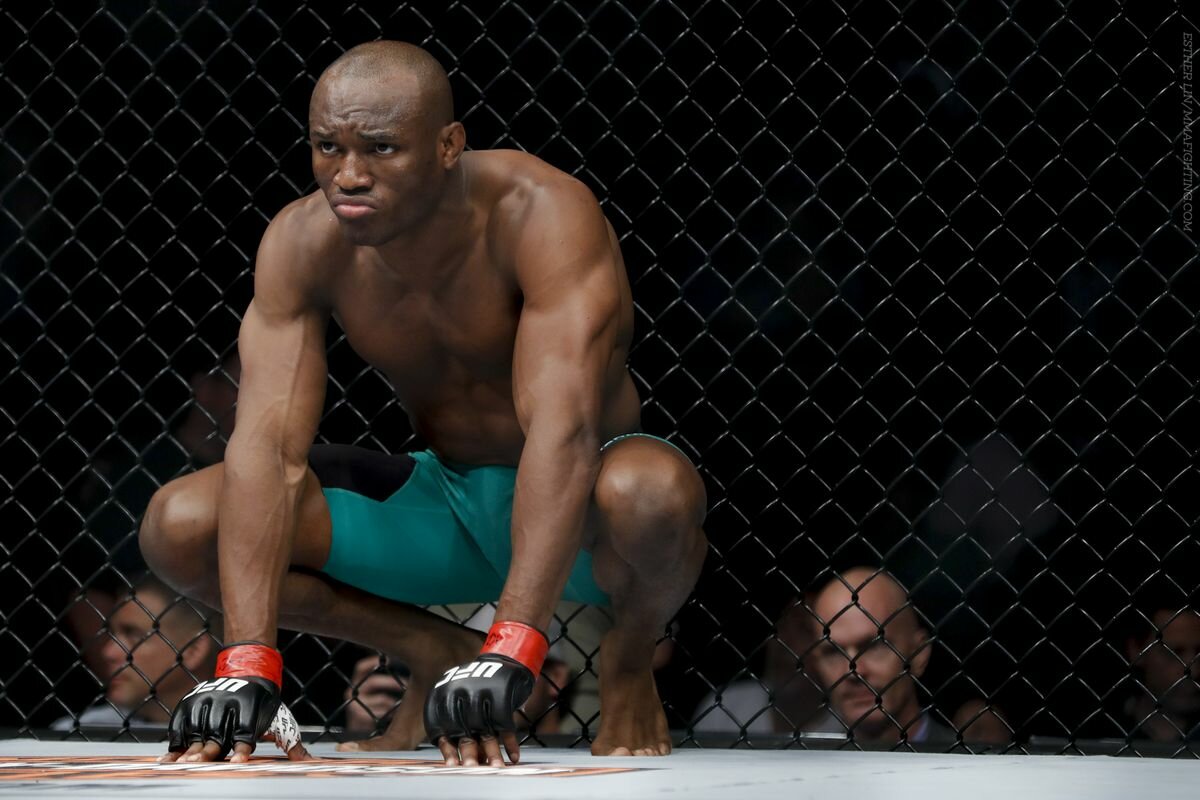 With a potentially explosive bout being lined up for Usman against McGregor, the Nigerian-born fighter appeared to raise the ante with heated words via social media against the maverick star, as a series of expletive-laden and racist tweets were posted on his window, but the champ from Edo State has now come out to declare that it was the handiwork of hackers.

The first sign something was off came during the UFC 246 prelims, with a post via @USMAN84kg aiming an online attack at McGregor and his partner, Dee Devlin; with the tweet and others that followed making aggressive and sexual threats.

Ten minutes after publishing the first tweet, the hacker posted a screenshot of what appeared to be Usman’s bank account, leaving several international news outlets wondering why the Nigerian-born MMA star would resort to such unbecoming tweets, which were very offensive, aggressive and threatening in nature.

However, Usman stressed it was all the handiwork of a hacker, who he said also threatened to publish his bank password, while the media is still pondering whether the screenshot was fake or legitimate, even as the hacker also used racist language to attack Floyd Mayweather and Mike Tyson over the next 20 minutes.

Amazingly, though, around half an hour after the first tweet was published, all the offensive material was deleted, leaving a couple of retweets on Usman’s feed but the fighter, who most recently defended the 170-pound title against Colby Covington at UFC 245, insists all of it was not from him, but by a hacker.

Incidentally, Usman, who initially won the welterweight title with a dominant win over Tyron Woodley in 2019, is open to a fight with McGregor, who takes on Donald “Cowboy” Cerrone at UFC 246, ahead of which the Nigerian star took to social media to confess his innocence and call out karma on those he accused of intentionally harming him online.

Usman roared: “It’s really sad and scary that we live in a world where someone can wake up only with the intentions to cause harm to someone else. Whomever it was that did what you did Saturday night, Just know that KARMA catches us all.”