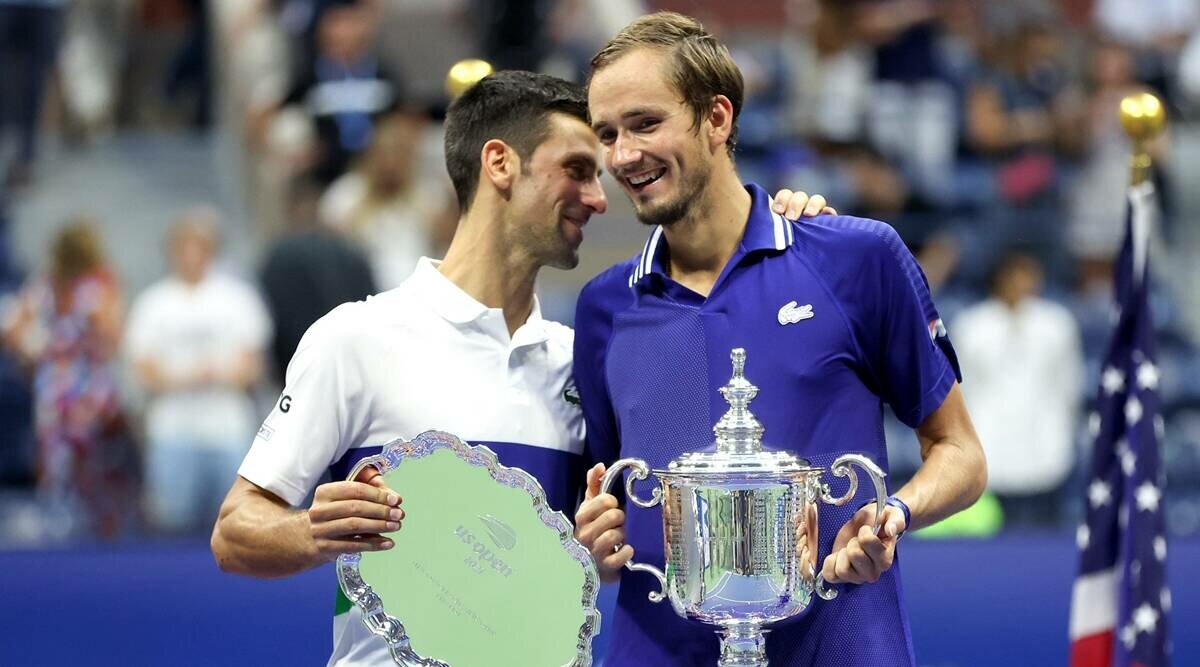 World number 1 Novak Djokovic has been denied the chance to complete the Calendar Grand Slam. Russian Daniil Medvedev produced a stunning display to win his maiden Grand Slam title, beating the world No 1 6-4 6-4 6-4 in the US Open final at Flushing Meadows

The 20-time Grand Slam champion held back tears as he thanked the Arthur Ashe Stadium crowd for supporting him, saying he’s “never felt like this”.

Djokovic fought through tears as he was presented with his runners-up plate after suffering a straight-sets defeat to Medvedev in the US Open final.

The world No 1 was looking to rewrite history by becoming the first man in 52 years to complete the Calendar Grand Slam.

Victory in Flushing Meadows would have also allowed him pull ahead of his rivals Roger Federer and Rafael Nadal and win a 21st Major title – the most for any man in history.

Although he was unable to capture the crown, the Serb sent an emotional message to the fans as he looked overwhelmed with emotion after receiving support from the crowd.

More in Other sports 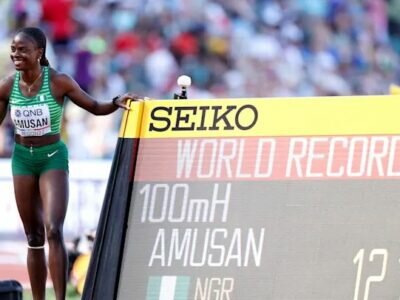 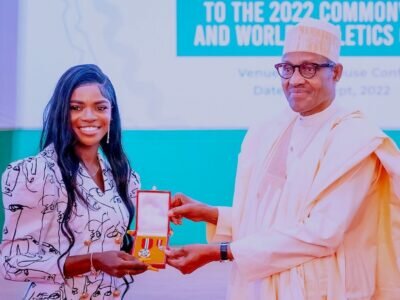 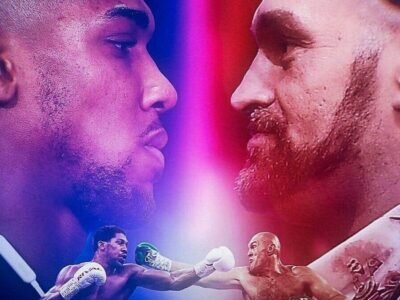 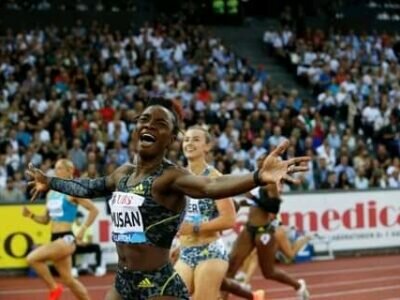